MSC 98 will consider the future for unmanned shipping

For the first time, IMO will discuss the maritime autonomous ships. The use of autonomous ships – or so-called unmanned ships - will create the need for a regulatory framework for such ships and their interaction and co-existence with manned ships.

BIMCO’s Maritime Technology and Regulation Department together with the Maritime Security Department will attend the 98th session of the IMO’s Maritime Safety Committee (MSC 97), which will be held from 7 - 16 June 2017 in London.

The MSC is the technical committee of IMO. It considers any matter concerned with aids to navigation, construction and equipment of vessels, manning from a safety standpoint, rules for the prevention of collisions, handling of dangerous cargoes, maritime security and safety procedures and requirements, marine casualty investigations, salvage and rescue and any other matters directly affecting maritime safety. The MSC approves and adopts amendments to conventions such as Safety of Life at Sea (SOLAS).

The agenda for MSC 98 is comprehensive and the following central items should be highlighted:

MSC 98 will consider several of amendments to the following IMO Conventions:

The Facilitation Committee at its 41st meeting (FAL 41) approved the interim guidelines on cyber risk management. If MSC also approves the text, a joint MSC-FAL.1 circular may be issued after this session of MSC.

The United States has submitted a paper (MSC 98/5/2), which proposes to incorporate cyber risk management into the Safety Management Systems. US is of the opinion that cyber related risks are operational risks that can be appropriately assessed and managed in accordance with the safety management.

MSC 98 will discuss a number of issues related to maritime security.

The Member State of Oman has proposed to change the Indian Ocean high risk area (HRA) boundaries as defined in the Best Management Practices for protection against Somalia based Piracy (BMP 4). The proposal, however, will be contentious due to the fact the designated Voluntary Reporting Area (VRA) was reduced less than 2 years ago.

MSC will also discuss a proposal from India on the so-called floating armoury Guidelines. Owing to the lack of research that has been carried out so far due to a lack of funds there is little evidence to demonstrate the scale of the problem. The paper and discussion may ask for further time if funding can be identified. Otherwise the situation regarding floating armouries in the Indian Ocean will not change. There will be a request to recommend that IMO prioritises working on establishing a non-mandatory international regulatory framework for floating armouries and an effective monitoring and compliance mechanism.

The IMO will also present their statistics on piracy and armed robbery against ships. According to reports received by the Organization, there were 221 incidents worldwide in 2016. In 2015, 303 incidents were reported. This confirms the current downward year-on-year trend, with a reduction of about 27% at a global level.

There will be a summary of incidents in the Mediterranean concerning migrants at sea, which will provide an update, encourage debate and provide some options on how to reduce the figures.

MSC 98 are asked to embark on a regulatory scoping exercise in order to identify affected IMO regulations.

There is a need for developing categories of ships with different levels of automation, from partially automated systems that assist the human crew to fully autonomous systems, which are able to undertake all aspects of a ships' operation without any need for human intervention.

Some Classification Societies have already published design criteria and guidelines for autonomous ships. In addition, some states have established national guidelines for the operation of these ships within their jurisdiction. However, as the number, type and size of unmanned ships increase, these initiatives may become unsustainable and potentially unsafe.

MSC 98 will not start the actual discussion, but only decide if and when the work should commence.

BIMCO has together with other industry organizations and flag States co-sponsored two submissions. 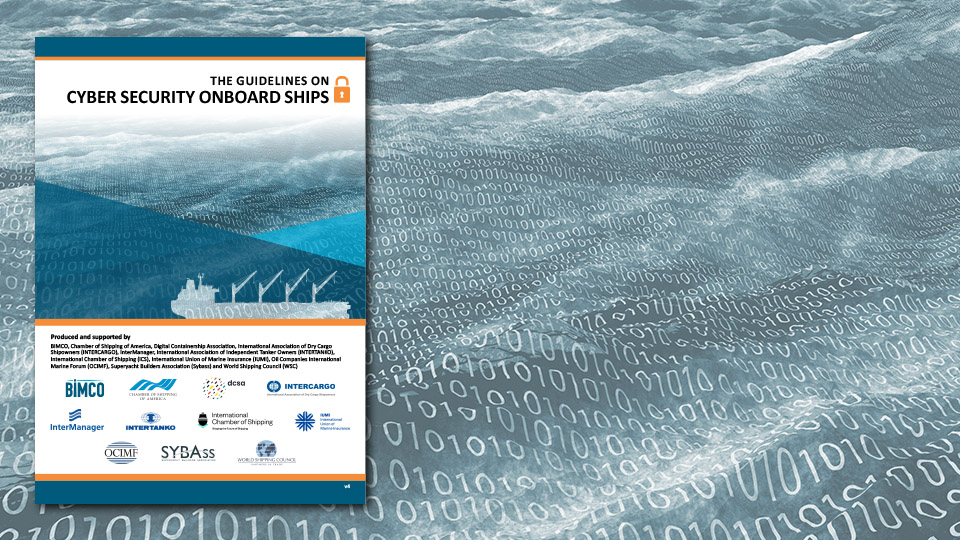