Gulf of Guinea states must act and prosecute suspected pirates

States in the Gulf of Guinea region must take responsibility and step-up prosecution efforts when pirates are apprehended by international navies, following the release of three suspected pirates held in custody on board Danish frigate Esbern Snare.

“The presence of international navies is a very important step in the right direction to keep seafarers safe but establishing a sustainable security situation in the Gulf of Guinea cannot happen without full support of the region. Bringing suspected pirates to justice is best done by regional coastal states,” says Secretary General and CEO, David Loosley.

“We have seen suspected pirates brought to justice in the region before. International collaboration between regional jurisdictions and non-regional military forces holds a tremendous potential that cannot be missed,” Loosley says.

The Danish frigate has since the end of October 2021 been part of an international anti-piracy effort in the Gulf of Guinea to deter pirates. On 24 November, special forces from the frigate were involved in a firefight with gunmen in a skiff full of piracy equipment in the waters south of Nigeria.

Three of the suspected pirates have since been held in custody on board Esbern Snare while a fourth, who was injured, was transferred to a hospital in Ghana. On 6 January, Denmark announced it was releasing the three suspected pirates while the fourth was flown to Denmark to face a further constitutional inquiry on Friday 7 January.

Since the arrival of international navies with robust mandates, the number of pirate attacks and kidnapped seafarers in the region has dropped significantly. In Q4 of 2020 an estimated 23 attacks were made against merchant ships trading in the Gulf of Guinea while 50 seafarers were kidnapped. In Q4 of 2021 the numbers had dropped to seven attacks and 20 kidnappings.

The Gulf of Guinea coastal states focus increasingly on maritime security and several initiatives are underway. There are however still challenges. As an example, Nigeria’s Deep Blue is still not deployed on active antipiracy operations.

“If regional coastal states help prosecute apprehended pirates it will significantly strengthen the case for capacity-building and support from the international community and underpin the development of the blue economy in West Africa,” says BIMCO’s Head of Maritime Safety and Security, Jakob Larsen. 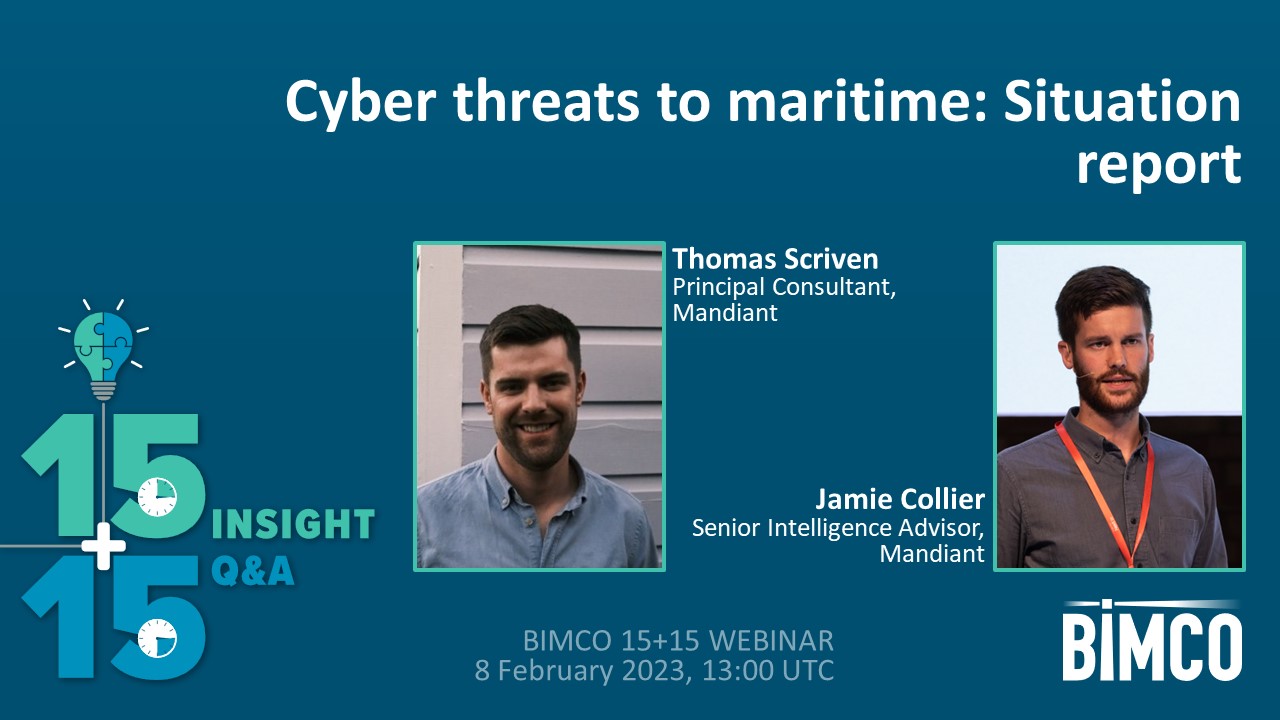