Building on the success of its widely used GUARDCON contract for the employment of security guards on ships, BIMCO is to develop a new standard contract for hiring the services of security escort vessels (SEV).

The need for a standard contract is spurred by the continuing attacks by Nigerian pirates, which take place primarily in international waters in the eastern Gulf of Guinea. Local laws, and sometimes just local enforcement practises, makes it difficult for shipowners to call ports in the region with “foreign” armed guards on board their ships. Some countries in the area also prohibit local armed guards from boarding foreign commercial vessels.

Consequently, private maritime security companies (PMSC) have developed security escort vessel services in these areas in partnership with local navies to comply with local regulations and practises. Typically, the escort vessels must carry a team of local naval armed guards sometimes accompanied by a liaison officer from the PMSC. At present there is no standard form of contract available to shipowners and PMSCs for hiring SEV services when operating in West Africa.

In response to demand from its members, BIMCO believes that a standard SEV contract will assist in harmonising terms and conditions for hiring escort vessels, which will make  it easier and faster for shipowners and PMSCs to put contracts in place to protect ships.

BIMCO will invite representatives of PMSCs and shipowners operating in West Africa, together with P&I and legal experts, to assist in developing a standard SEV contract that fairly represents the interests of all stakeholders.

The project is due to begin during the second half of February/first half of March. Once a full draft has been developed it will be shared with the industry as part of a consultation process inviting comment and feedback.

Contact online
BACK TO: New presentation clauses for use with ASBAGASVOY NEXT: New BIMCO clause aims to curb AIS abuse 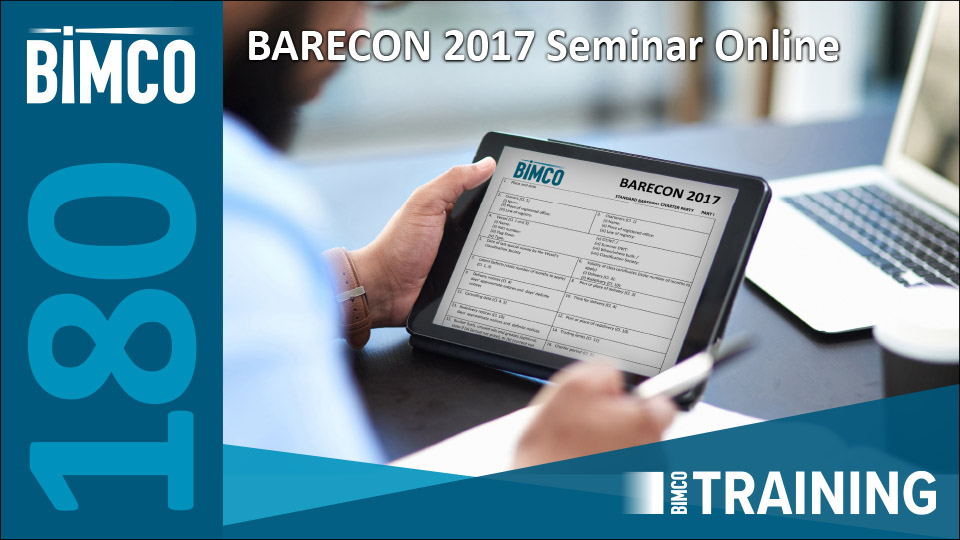