The attacks on merchant ships in the Gulf of Guinea by Nigerian pirates must end. So far, 99 maritime companies, organisations and flag states, including BIMCO, have signed the Gulf of Guinea Declaration on Suppression of Piracy, which was launched today.

In 2020, 135 crew were kidnapped from their ships globally, with the Gulf of Guinea accounting for over 95% of the crew numbers kidnapped. This has happened in international waters in an area less than 20% of the size of the sea area dominated by Somali pirates a few years ago. The pirates launch their attacks from the Niger Delta, where they also subsequently hold their hostages.

“We hope that all parties with an interest in a safe Gulf of Guinea will sign this Declaration,” says Sadan Kaptanoglu, BIMCO president and shipowner, who has personally had a ship hijacked and crew kidnapped in the Gulf of Guinea.

BIMCO welcomes the positive steps taken by regional states, especially Nigeria. However, in reality, it will take some years before these states can effectively manage the problem. In the interim period the best solution is to have capable military assets from able and willing non-regional states to actively combat piracy in the area in support of the efforts by countries in the region. The signatories firmly believe that piracy and attempts at kidnapping are preventable through active anti-piracy operations and that by the end of 2023 the number of attacks by pirates can be reduced by at least 80%.

During its session from 5 to 14 May 2021, the Maritime Safety Committee of the International Maritime Organization (IMO) discussed Gulf of Guinea piracy. Although development of related IMO resolutions on this topic is constructive and welcome, much more remains to be done, particularly in the short term. The launch of the Gulf of Guinea Declaration on Suppression of Piracy is therefore a timely expression of the maritime industry’s call for further action, through a wide range of collective efforts, to end piracy urgently in the Gulf of Guinea.

Two frigates and one aircraft, but no silver bullet

BIMCO maintains that the piracy can be suppressed with as little as two frigates with helicopters and one maritime patrol aircraft which actively combat piracy in the area. It is therefore imperative that non-regional countries provide the necessary assets on a rotation basis, and that one or more states in the area support the effort with logistics and prosecution of arrested pirates. The Declaration does not aspire to provide the long-term solution to the piracy problem but to help make seafarers safe today.

“The root causes of the piracy problem in the Gulf of Guinea can only be solved by Nigeria. An estimated 30 million people live in the Niger Delta, many under difficult conditions, and it would be naïve to think that anyone other than Nigeria can address the roots of the piracy problem. However, suppressing piracy will help our seafarers, just like it did off Somalia a few years ago. It will also establish security at sea and enable regional blue economies to prosper. Without security there can be no development,” says Carlo Cameli, Chair of BIMCO’s Maritime Safety & Security Committee.

A group of shipowners convened by BIMCO drafted the Declaration. The aim is to speak plainly about the piracy problem in the Gulf of Guinea and get all the stakeholders involved to address the real problems, with effective solutions, on behalf of our seafarers.

Link to the Gulf of Guinea Declaration on Suppression of Piracy: www.bimco.org/GoGDeclaration

About BIMCO
BIMCO is the world's largest international shipping association, with around 1,900 members in more than 120 countries, representing around 60% of the world’s tonnage. Our global membership includes shipowners, operators, managers, brokers and agents. BIMCO is a not-for-profit organisation. 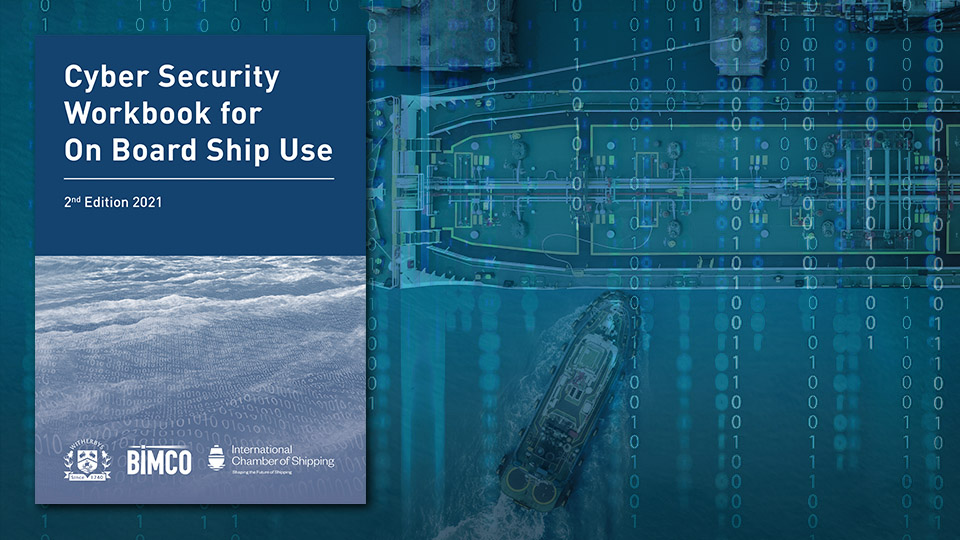