BIMCO is planning to develop the new contracts in Asia in an effort to further increase the involvement of its Asian members. Both projects will be developed mainly by experts from the region and managed by BIMCO’s Shanghai office, assisted by head office staff in Copenhagen.

“An alternative fuels contract and a voyage charter for LPG are two key projects which have global resonance,” says Grant Hunter, Head of Contracts and Clauses at BIMCO.

“This is an opportunity for BIMCO to optimise its documentary work by sharing some of the project tasks among Asian membership resources,” Hunter says.

Drafting teams for the two projects are being recruited from Japan, China and Singapore with additional expertise from European based members. The project will be headed by Wei Zhuang, BIMCO’s Asia Regional Manager based in Shanghai.

“I’m looking forward to bringing some of our important documentary work to the Asian region where there is solid demand for BIMCO’s contracts and clauses,” Zhuang says.

Work on the LNG Bunker Purchase Contract and the LPG Voyage Charter Party will begin in January 2019 and is expected to take approximately 18 months to complete.

Contact online
BACK TO: Updates to BIMCO and IBIA’s bunkering guide NEXT: BIMCO aims to publish cyber security clause in spring 2019 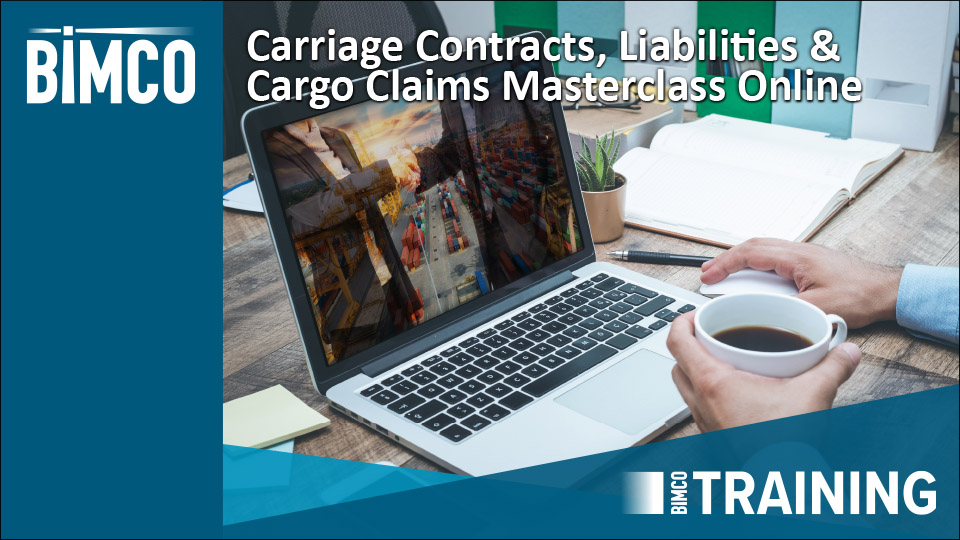 Carriage Contracts, Liabilities and Cargo Claims Masterclass Online is a series of 10 online sessions delivered over 5 days. Each day will run for 2x75 minutes ...
More info