(a) The Owners shall be entitled to give instructions to the Master to reduce speed or RPM (main engine Revolutions Per Minute) provided that the Vessel’s speed, basis good weather conditions, shall not fall below         knots.

(b) Where the Vessel proceeds at a reduced speed pursuant to Sub-clause (a), this shall constitute compliance with, and there shall be no breach of, any obligation requiring the Vessel to proceed with utmost and/or due despatch (or any other such similar/equivalent expression).

(d) This Clause shall be without prejudice to any other express or implied rights under this Charter party entitling the Vessel to proceed at speeds below the minimum speed stated in Sub-clause (a).

The legal aspects of slow steaming under a voyage charter party relate primarily to the owners’ obligations towards third parties, such as holders of bills of lading, while taking into account the safety of the vessel, crew and cargo.

As with the time charter party version, the Slow Steaming Clause for Voyage Charter Parties is suitable for the liner, tanker and dry bulk trades. Although at present it is primarily the container sector that has implemented slow steaming regimes, it is believed that high fuel prices may result in an increasing number of bulk vessel operators contemplating speed reductions to save fuel.

In order not to upset the “usual” contractual balance between owners and the charterers under voyage charter parties the Clause entitles only the owners to order the vessel to slow steam – the charterers have no such entitlement. However, the Clause does not provide the owners with a “carte blanche” to slow steam their vessel. The vessel’s speed can only be reduced within the prescribed limits indicated in sub-clause (a) as a minimum speed. It is for the owners and the charterers to agree at the time of concluding the charter party what that minimum speed should be – for practical purposes in the bulk sector it may only be a marginal reduction of speed of one or two knots.

It is not possible to prescribe a “default” minimum speed given the wide variety of vessel types to which this Clause can be applied. Therefore it is essential that owners and charterers ensure an agreed figure is inserted into sub-clause (a) to give effect to the Clause.

As the owners are responsible for providing and paying for bunkers under a voyage charter, the Clause does not provide for claims by the charterers against the owners that the vessel’s speed has not been adjusted to best minimise fuel consumption.

One of the most important aspects of this Clause relates to the owners’ “due despatch” obligations under the charter party and contracts of carriage. Sub-clauses (b) and (c) specifically address this issue by clarifying that the exercise by the owners of their option to slow steam will not be a breach of contract. The charterers are obliged to indemnify the owners against claims for breach of contracts of carriage if these contracts impose or result in the owners facing more onerous liabilities than they have assumed under the Clause.

The wording of sub-clauses (b) and (c) is consistent with sub-clauses (d) and (e) of the Slow Steaming Clause for Time Charter Parties.

Finally, sub-clause (d) is designed to avoid arguments that the vessel is not allowed for any reason to proceed below the minimum speed agreed in Sub-clause (a) – which given the usual operational requirements for a vessel going in and out of ports would, of course, be a nonsense. 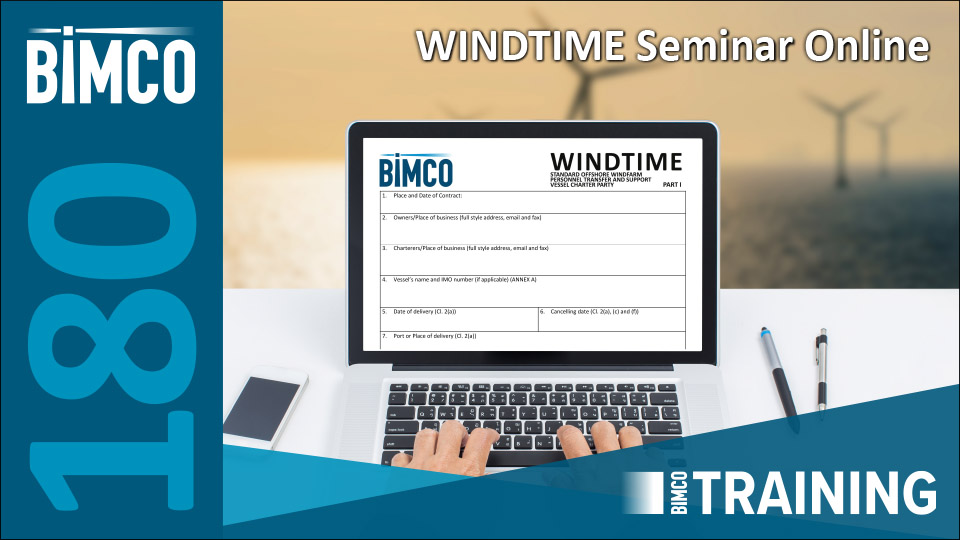