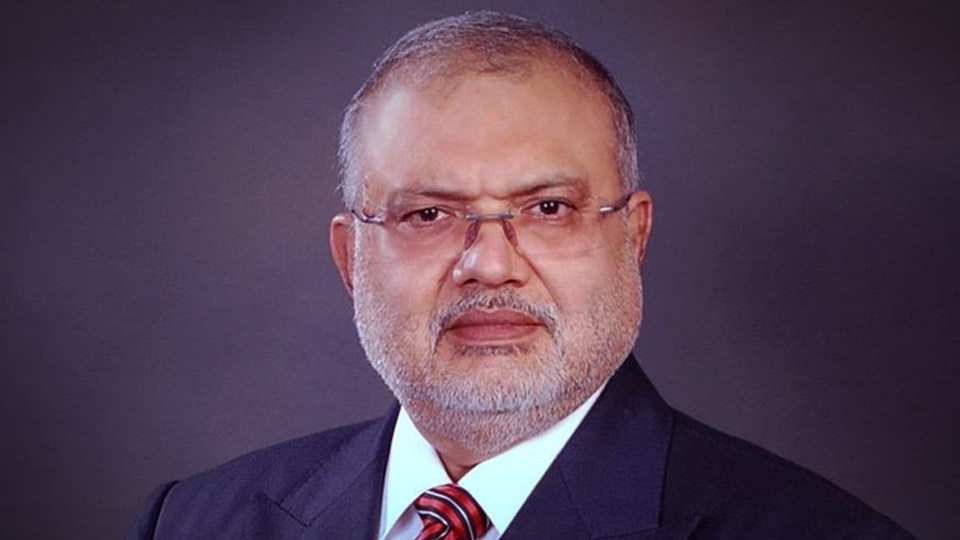 It is with deep sorrow that we learned of the passing of Captain Jitendra Misra on 23 March.  Tributes to the late shipping veteran have acknowledged his passion for our industry and hailed his warm and friendly persona.

Others described him as a cherished member of our shipping community.  A career at sea saw him become the youngest Captain in the Indian fleet and a move to Dubai in the early 1990’s saw him become a central figure in the Middle East maritime community and the long serving Managing Director of Emarat Maritime.

Captain Jitendra was a strong advocate and supporter of BIMCO and his significant contribution to the work of BIMCO spanned decades.  He served on BIMCO’s Marine Environment Committee and Documentary Committee and was a valued member of the BIMCO Executive Committee and Board.

BIMCO staff, committee members and the wider BIMCO network are shocked and saddened by this loss and our thoughts go to his family and loved ones.  Those who worked with him have described him as a traditional man who had a passion for technology, a man whose word was his bond and a man who was always willing to provide guidance and advice.

Deputy Secretary General Soren Larsen said “BIMCO is losing a passionate supporter of the organisation and I am personally losing a great friend who was always there to help whenever needed”.