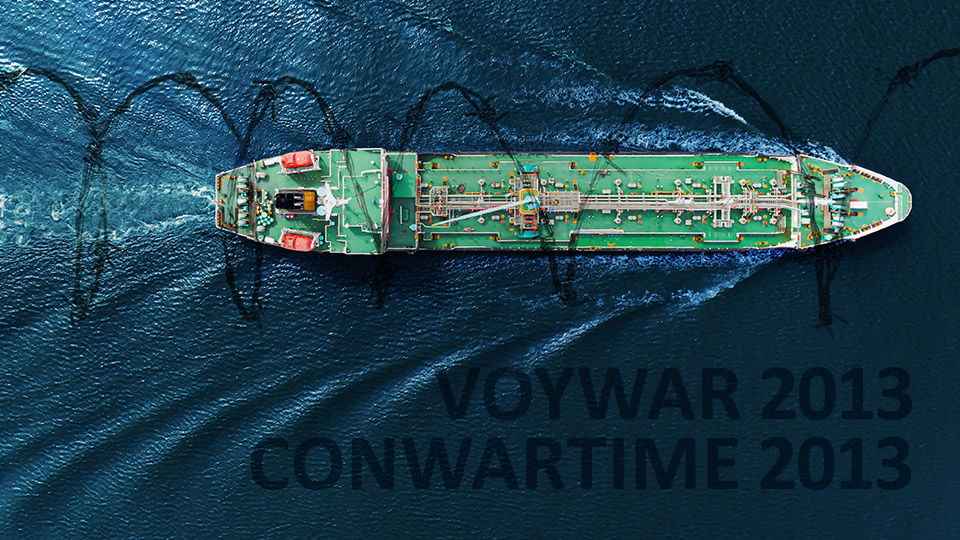 This short guide highlights some of the key issues that may affect the obligations and rights of contracting parties following developments in the Russo-Ukrainian conflict, with a focus on BIMCO clauses. In all circumstances, parties should carefully review their contractual terms for current and future fixtures and, if in any doubt, seek legal advice before acting.

Most time charter parties contain so-called “War Risks” clauses and some also contain “War Cancellation” clauses. Some of these clauses were written many decades ago and often fail to reflect the nature of modern conflict. It is very important that you take a close look at what your War Risks clause and War Cancellation clause say and understand what the wording may or may not entitle you to do.

BIMCO recommends using the latest editions of its War Risks clauses – CONWARTIME 2013 for time charter and VOYWAR 2013 for voyage charters. The clauses contain a very broad definition of “War Risks” that include warlike operations and hostilities that do not require a declaration of war by states. The clauses also apply to War Risks that may pre-date the charter party, which means that an escalation of risk is not required to invoke the clause.

We also recommend the BIMCO War Cancellation Clause 2004 which provides mutual cancellation rights in the event of conflict between two or more named countries agreed by the parties.

1. Can owners refuse to transit Ukrainian and Russian Black Sea and Sea of Azov waters or call such ports?

BIMCO’s CONWARTIME 2013 and VOYWAR 2013 clauses give the owner the right to refuse an order by charterers to proceed to or continue to proceed to or through an area which in the reasonable judgement of the master/owner will expose the ship, crew and cargo to “War Risks”.  The definition of “War Risks” is broad and the Russian military action in Ukraine falls within the meaning of “war” in the context of the BIMCO clause.

The threshold test to invoke the clause is to firstly establish if a “War Risk” exists and then to assess the risk and level of danger to the ship, which must be a tangible danger. No complex analysis of the degree of risk and whether it is likely to occur is required. Whether or not a situation is dangerous depends on the nature, severity, extent and prevalence of the danger for the individual ship. So we believe that under the present circumstances owners should have the right to refuse to transit Ukrainian/Russian Black Sea and Sea of Azov waters or call at ports in that region..

2. Can owners ask for alternative orders?

This is a matter of contract. The BIMCO War Risks clauses give the owners the right to request the charterers to nominate an alternative safe port within the loading and discharging range. But again, this request should only be made if the level of risk in the intended area/port is such to pose a real danger to the ship. In the present situation in the Ukraine, owners might argue that any port in the area has become unsafe as a result.

3. Who pays the increase in War Risk premiums under a voyage charter and time charter party?

This is a matter of contract. BIMCO’s VOYWAR 2013 and VOYWAR 2004 state that the owners can insure the ships against War Risk perils, and any additional insurance related thereto and have to pay the premiums for those.

4. Can an owner cancel a voyage because of a significant increase in War Risk premiums?

5. Can an owner terminate a charter party due to the current situation?

BIMCO’s VOYWAR 2013 war risk clauses give the owners the right to terminate the charter party provided the requirements are met. In the absence of a war clause, the owners will face severe difficulties cancelling or terminating a charter party or voyage.

General things to keep in mind: