IMO-meeting was not a missed opportunity

What the Marine Environment Protection Committee (MEPC) and the working group accomplished last week, was to finalise and agree on a set of procedures for assessment of impact on states from the proposed short-term measures. An important stop block has thus been removed which paves the way for advancement of individual proposals. The meeting didn’t postpone anything.

I write this, because many press reports characterise what happened at MEPC 74 as a postponement because of disagreement between member states.

It is important to note that the agreed work-plan to implement the initial strategy on GHG reduction never intended for the working group to start detailed deliberations or shortlisting any of the proposed measures at this meeting. We must remember that the initial strategy has a requirement that for each proposed measure, its impacts on states must be assessed before a proposal can be advanced.

The proposed short-term measure on mandatory speed limits now need to be assessed for its impact on states, and this information in part will decide if the “slow steaming proposal”, for example, will be advanced.

The MEPC did agree on several amendments to MARPOL Annex VI with one being advancement and/or tightening of the EEDI phase 3 requirements for new ships.

We also note, that with the agreement to host two more intersessional working group meetings before the next MEPC in spring of 2020, the work plan is intact for delivering the much sought-after measures that further reduces shipping’s carbon footprint.

FONAR doesn’t mean “get out of jail free”

The conveniently named “draft interim guidance for port state control on contingency measures for addressing non-compliant fuel oil”, agreed upon at MEPC 74, means we are closer to a common understanding of what regulation 18.2 of MARPOL VI requires. First and foremost, completion of a FONAR - or fuel oil non availability report - in the case of non-availability is not a “get out of jail free” card. Rather, it is a structured way to gather and present evidence that fuel oil was not available. It is still a non-compliance situation for a ship to arrive at its next port with fuel oil of more than 0.50% sulphur content.

The agreed upon MEPC circular providing the guidance outlines a number of possible scenarios which the port state, flag state and ship can agree to apply in such circumstances. This ranges from requiring de-bunkering at the port to keeping the non-compliant fuel onboard until next port in a controlled manner.

Importantly, the guidelines does not attempt to pre-judge what control actions a port state may take in such circumstances, and it cannot be ruled out that some port states may still penalise ships for arriving with non-compliant fuel onboard in any case.

At MEPC 74 the Committee also agreed on a set of draft amendments to MARPOL Annex VI to add regulatory requirements for on board sampling points for both in-use samples and on board samples. The MEPC had already, at an earlier meeting, approved guidelines for in-use sampling.

What is now a very important task for the next MEPC meeting is to develop guidelines for on board sampling. This may not be a very easy task to complete. Fuel oil storage tanks in ships are not equipped for taking representative samples of their content. Some may resort to take samples from sounding pipes and we strongly object to this unconventional method as it is in no way representative of the content of a tank.

A lot of other things happened

The Committee adopted the 2019 Guidelines for Consistent Implementation of the 0.50% Sulphur Limit under MARPOL Annex VI, which addresses amongst others, properties of fuel oil, Port State Control, Flag State inspections, and requirements for FONARs.

Several other issues were debated and considered by the MEPC during the weeklong session, some of which we have written about on the BIMCO website, and we will report on these in more detail as concrete deliverables emerges at future sessions of the Committee. 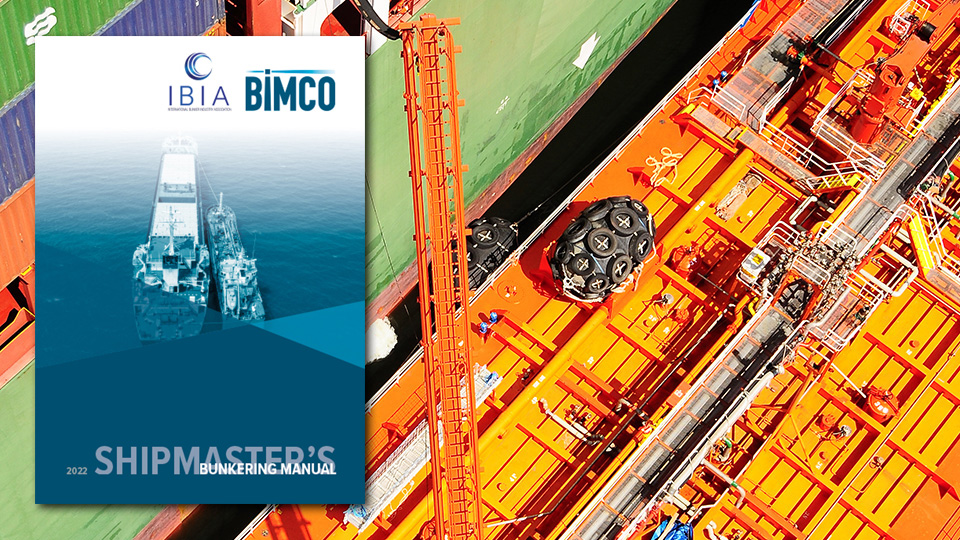