US regulations affecting your ships - get the August update!

This is the latest in a series of reports supplied by the Chamber of Shipping of America (CSA) with the intention of keeping BIMCO members appraised of legislative developments in the US affecting international shipping. BIMCO highlights only the relevant developments that would impact members. The full CSA August report is also provided.

In mid-August, the US Coast Guard (USCG) issued a type approval to Echochlor, Inc.  The system utilises filtration and chemical injection for ballast water treatment (BWT).  The US type approval is issued for flow rates from 500 to 16,200 cubic meters per hour.  The Erma First BWT system is also listed as review pending which means the testing package is complete, has been received by the Coast Guard and is pending a decision re: issuance of US type approval.

Members operating vessels in California waters may wish to note some of the following key provisions:

Submission of new consolidated report: ALL vessels calling in a California port must submit the new consolidated report at least 24 hours prior to arrival for its first California port call in that calendar year.  The completed report must be sent to CSLC by email: bwform@slc.ca.gov, fax at 562.499.6444 or mail to CSLC, Marine Environmental Protection Division, 200 Oceangate, Suite 900, Long Beach, CA  90802.

After drydocking or new delivery: Effective after an existing vessel’s first regularly scheduled out-of-water maintenance (ie dry dock) after 1 January 2018 or for new vessels on delivery on/after 1 January 2018 the following requirements must be met:

For details of the above key provisions, please go to either the full CSA report or to the CSLC website at: <http://www.slc.ca.gov/Programs/MISP.html ( download possible). Note that link to regulations and supporting documents may be found in hot link in posted document " Letter on the Approval of Biofouling Management regulations".

The CSLC has scheduled the following online webinar and two meetings to answer questions regarding the above regulations:

Individuals wishing to attend any/all of these meetings should RSVP to CSLC.MEPDMISP@slc.ca.gov by 15 September 2017 and indicate which events you wish to attend.

As you may recall, CSA has sent updates over the past few months on the Electronic Chart Display Information Systems (ECDIS) software upgrades regarding compliance by 31 August 2017. The USCG released this Marine Safety Information Bulletin (MSIB) on 25 August regarding the ECDIS upgrade: USCG ECDIS MSIB- 009-17_8-25-2017.

Members should note that in the said MSIB, there is guidance for US flagged vessels on international voyages not in ECDIS compliance. It is also noted that foreign vessels entering the US may be checked for the ECDIS upgrade to IHO (International Hydrographic Organization) standards by USCG PSC ( port state control). Internationally and domestically documentation from the manufacturer with specific information such as, why the upgrade is not complete and when it will be complete along with sufficient up-to-date paper chart and navigating by them will be extremely important if your ship is non-compliant.

Members would recall in the BIMCO July update where the National Oceanic and Atmospheric Administration (NOAA) has asked the public for comments relating to regulations coming from their end. CSA has submitted comments addressing the current ship strike mitigation regulations. These regulations impose mandatory speed limits on vessels on the East Coast of North America in certain spatial and temporal conditions for the protection of the North Atlantic Right Whale. These requirements have not yet been shown to reduce the ship strikes in the regulated areas. CSA  has thus requested for suspension of these regulations until such time as a more targeted strategy supported by scientific data is developed. In short, because the correlation between current requirements and reduced risk has not been shown, CSA requests suspension of the current regulations referenced above.

Contact online
BACK TO: New standards for port calls makes the stay much easier NEXT: Philippine immigration restrictions 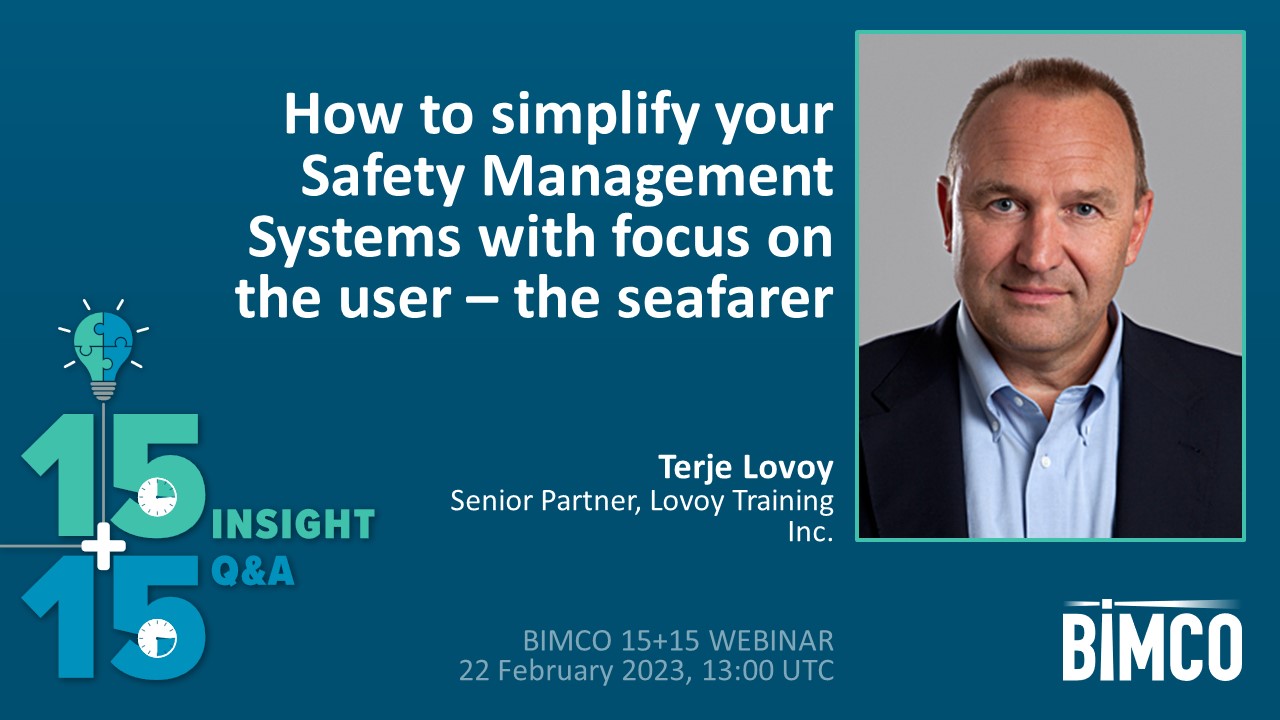 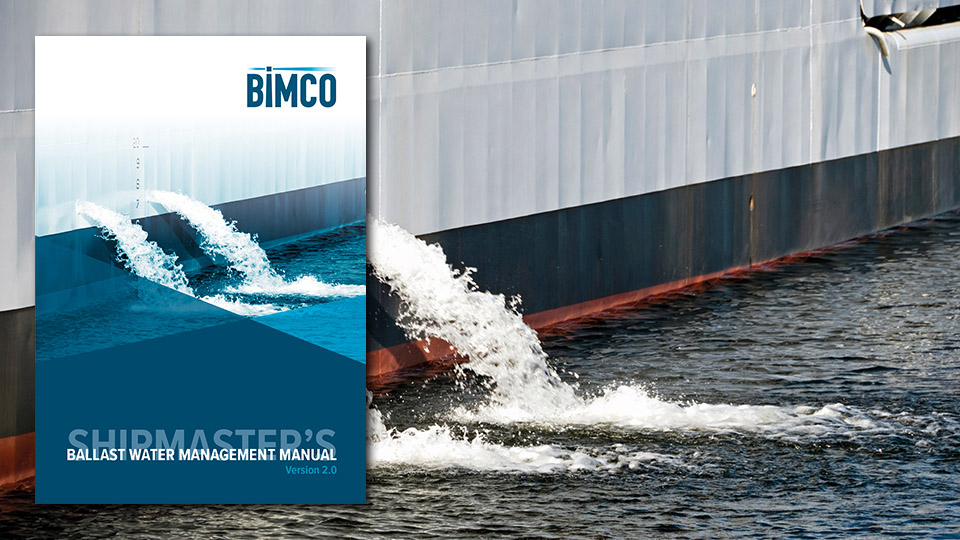