This is the latest in a series of reports supplied by the Chamber of Shipping of America (CSA) with the intention of keeping BIMCO members appraised of legislative developments in the US affecting international shipping.

During the month of December, President-Elect Trump has named a number of individuals to key positions in his Cabinet.  Of particular note for the maritime industry are the named appointees for the Department of Homeland Security (General John Kelly, US Marine Corp Retired) and the Department of Transportation (Elaine Chao).  General Kelly has a long and storied military history and if the past is any lesson, he can be expected to place a military like management style in place at DHS.  While little is known about General Kelly’s political leanings, it is expected that while focusing on the implementation of President-Elect Trump’s immigration reform programme, he will most certainly be supportive of the US Coast Guard, as a sister military organisation.  Ms Chao has a long history of service in the US government, previously serving as the Deputy Secretary of Transportation under President George H. W. Bush and as Secretary of Labor under President George W. Bush. Ms Chao has long been a friend of the maritime industry and brings much needed expertise to DOT.  Ms Chao is also married to Senator Mitch McConnell, the majority leader of the Senate.

Status of US type approvals for ballast water management systems

In early December, the USCG issued its first US type approval certificate to Optimarin AS, a system which uses filtration and UV to treat the ballast water.  The system is rated for up to 3000 cubic meters per hour flow rate, is certified for use in all salinities and in temperature ranges from 0 to 55 degrees C.  In late December, the USCG issued its second and third type approvals to OceanSaver AS (electrochlorination) and Alfa Laval Tumba (UV).  This is a welcome event from the industry’s perspective and based on comments from the USCG, expect more US type approval certificates to be issued in the near future.  Information on all three type approvals are available on the USCG Marine Information Exchange Website at http://cgmix.uscg.mil/Equipment/Default.aspx by opening the top banner link entitled “Search Approved Equipment List, CG Mix Home Page”, then “Search CG Mix, USCG Approved Equipment, Approved Equipment Search”, then enter “Ballast Water Management System” from the scroll down menu in the approval series section.  All three type approval certificates can then be opened and viewed.

As previously reported, the Vessel Incidental Discharge Act (VIDA) was contained in the House version of the National Defense Authorization Act.  When it was removed from this bill, proponents worked very hard to get it included in another bill in early December to no avail.  VIDA is dead in the water for this Congress but it is most certain that we will make another run in the next Congress (and administration) which may look more favourably on our arguments as to why VIDA is so badly needed.

For a number of years, the State of Washington has been moving towards the establishment of a No Discharge Zone (NDZ) for sewage (treated or untreated) for the entirety of Puget Sound.  One of the final steps in EPA’s formal recognition of this NDZ is a determination as to whether adequate reception facilities exist.  EPA published a request for comments on their preliminary determination that adequate reception facilities do exist.  CSA has submitted comments challenging this determination for a variety of reasons.  Relevant portions of our comment submission are found below:

References to the Federal Register may be found at http://www.gpo.gov/fdsys/browse/collection.action?collectionCode=FR. Please note new address and format for Federal Register retrieval due to upgrade in US government website.

References to legislation may be found at http://thomas.loc.gov/ by entering the bill number (HR 802, S 2841) in the “search bill text” block found at the centre of the page. 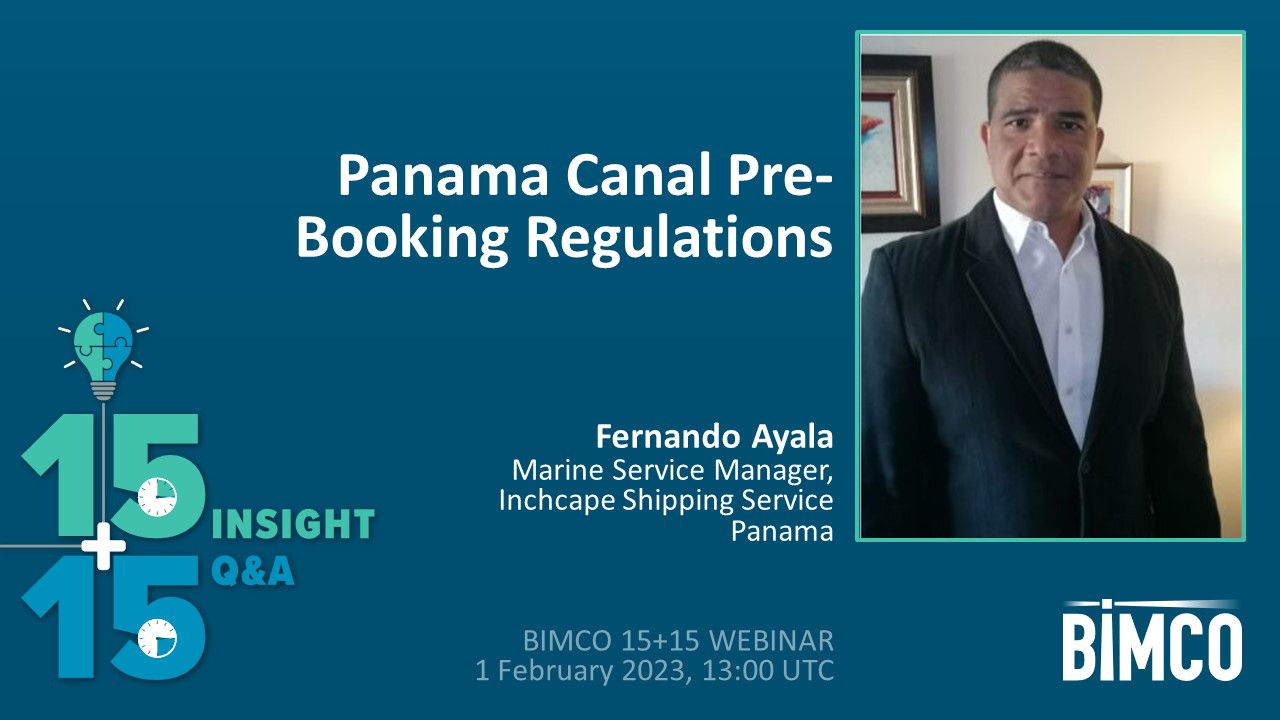