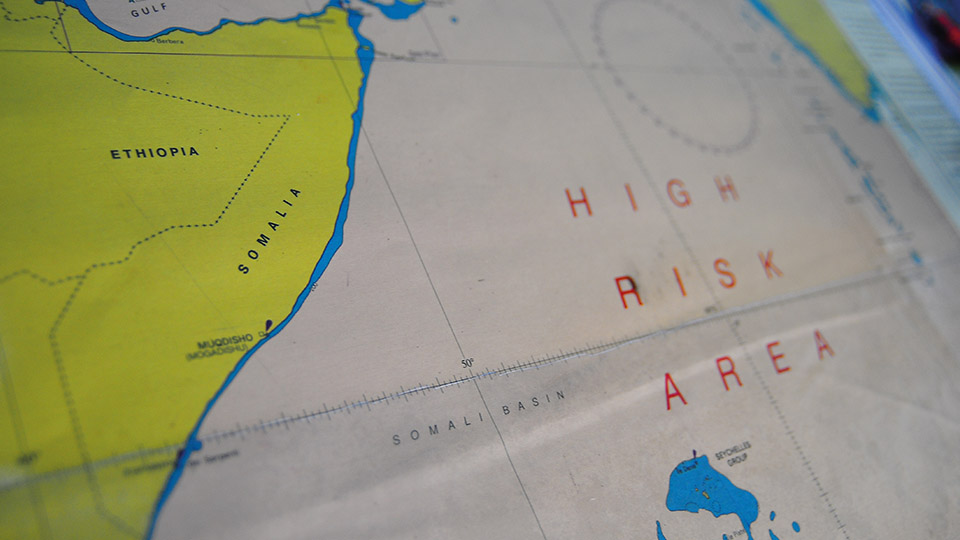 At 00:01 UTC on 1 January 2023, the Shipping Industry Indian Ocean High Risk Area (HRA) for piracy will be removed.

What will not change

In early 2023, the co-authors of this guidance plan to produce new threat guidance to inform the voyage risk assessments of owners, operators, and charterers. This will initially focus on the Indian Ocean and the Black Sea and should eventually expand in geographical scope over time. The information provided will be periodically reviewed and updated as necessary.

[1] As a measure of reassurance, the counter-piracy task force of CMF, under Brazilian Navy leadership, will conduct the focused operation ‘Mare Liberum III’ from 5–9 January. The objective of this exercise is to highlight the continued presence of navies, and the importance of following the BMP5 instructions and navigating through the International Recommended Transit Corridor to be safe and secure.

See the PDF of the announcement

This announcement is from BIMCO, CLIA, the International Chamber of Shipping, INTERCARGO, INTERTANKO, IMCA and OCIMF.