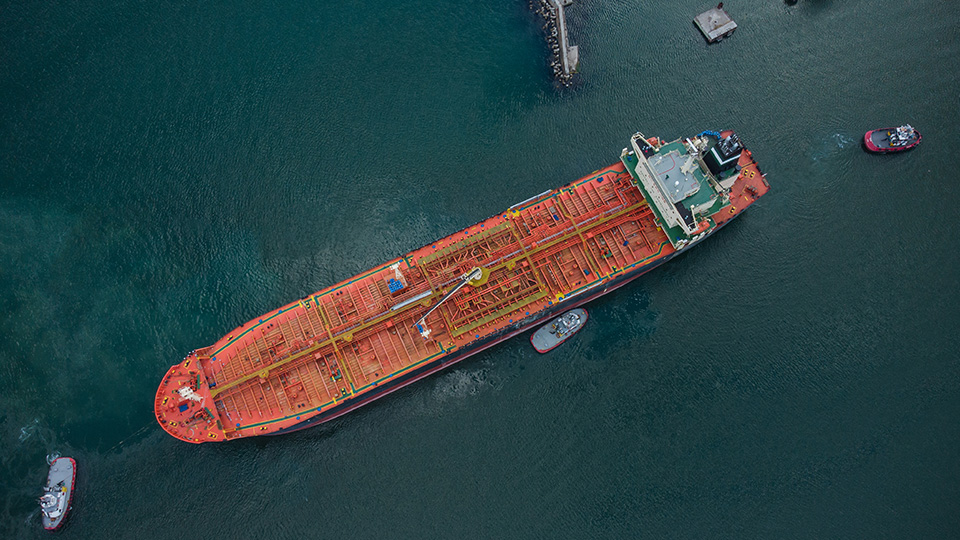 On 13 December, we kicked off the latest in a series of membership networks, the BIMCO Tanker Safety Network, with the aim to bring together tanker owners and operators for relevant and timely discussions about industry safety.

Hosted by BIMCO’s Ashok Srinivasan, Manager, Maritime Safety & Security and Henriette Dybkær, Head of Membership Engagement, over 40 members from New York to Greece and Dubai to Japan dialled in to discuss which safety topics ought to be prioritised going forward. Topics identified for meetings in the network throughout 2023 include administrative burdens, SIRE 2.0, human factors, safe mooring operations and safety in relation to new alternative fuels.

The BIMCO Tanker Safety Network will meet four times a year and the next meeting will be held in February. The network is the latest initiative by BIMCO to engage with members to share knowledge and insight, as we scale up our direct membership engagement.

At the end of September, around 20 ship managers participated in the BIMCO Ship Manager Advisory Panel, debating how to handle the EU Emissions Trading System (ETS) in practice. Also in September, the BIMCO Bunker Buyer Network was initiated when around 20 bunker buyers met to address some of the topical issues relating to bunkering, including upcoming GHG regulations.

More networks are in the process of being launched, such as a network aimed at discussing the maritime single window.

If you would like more information about these initiatives, or if you wish to join one of them, please contact Henriette Dybkær at hdy@bimco.org.