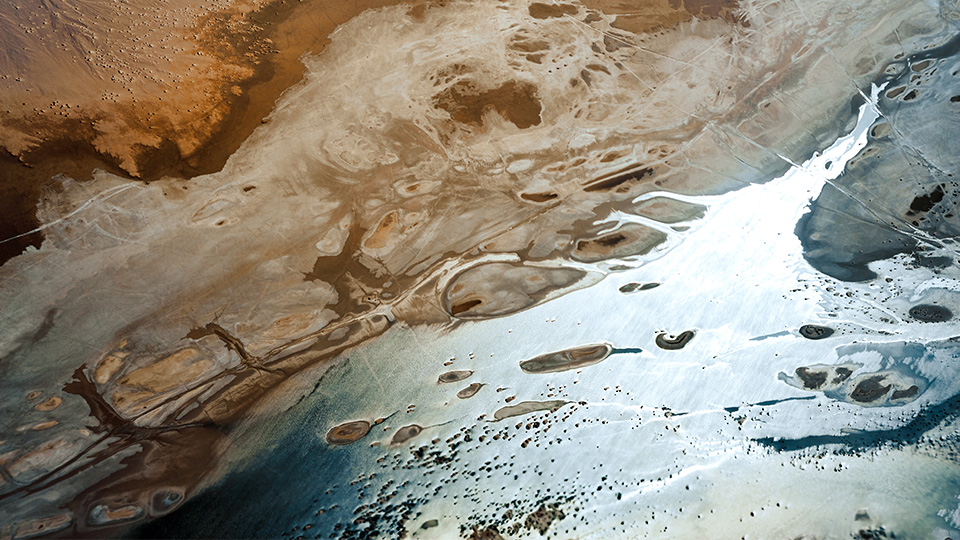 With the strapline, "Together for implementation", COP27 in Sharm El-Sheikh, Egypt aims to turn climate pledges into action.

The "Conference of the Parties" or "COP" will bring together the governments which have signed the United Nations Framework Convention on Climate Change (UNFCCC), the Kyoto Protocol or the Paris Agreement.

These pledges made by countries are shaped around the Paris Agreement, a legally-binding instrument which has the goal of limiting global warming to well below 2, preferably to 1.5⁰C, compared to pre-industrial levels.

Despite not being mentioned within the Paris Agreement alongside aviation, shipping and the need for decarbonisation will by no means be ignored at COP27. Indeed for shipping, it is the last COP before the IMO meets in Spring 2023 to decide its final GHG strategy and the way forward for decarbonisation of the industry.

Those IMO negotiations will do so in the shadow of COP27, the Paris Agreement and the UNFCCC – all of which set the bar for IMO member states’ ambitions on climate change and reflect countries’ commitments.

These commitments will be under the spotlight in Egypt – as will shipping itself. The IMO will participate in no less than eleven negotiation sessions and side events covering everything from a just transition to alternative fuels. See IMO at COP 27.

Other side events, run by several organisations, will cover topics such as smart freight and the role of ports and increasing resilience of the sector.

Until the Paris COP in 2015, the ocean was rarely mentioned. An understanding of the ocean’s role in climate change and its potential to provide climate solutions was barely acknowledged. Then last year, at COP 26 in Glasgow, a new annual Ocean and Climate Dialogue was established within the UN Framework Convention on Climate Change (UNFCCC) highlighting the need to integrate all facets of the ocean, including users of the sea such as shipping into the negotiations. BIMCO members can learn more about activities at the COP related to the ocean at COP27 Virtual Ocean Pavilion.

BIMCO will participate in the COP as a virtual observer- with ring-side seats at events taking place in the Blue Zone as a result of our official observer status to the UNFCCC. We will be carefully monitoring the discussions and delivering key insights to our members.