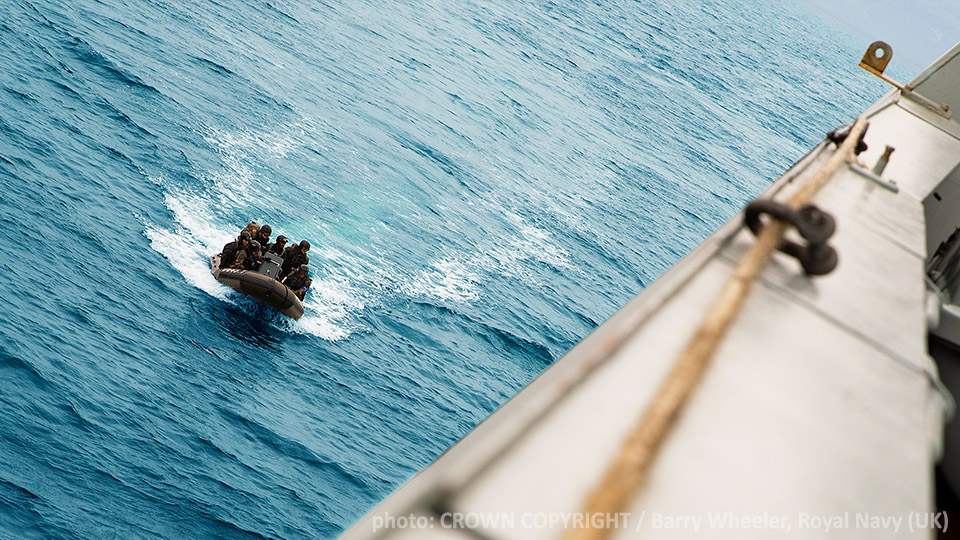 On 31 May, the United Nations Security Council unanimously adopted a text which condemned that pirate networks are jeopardising the safety and security of seafarers and restricting the flow of commerce in the Gulf of Guinea.

Clarifying that the United Nations Convention on the Law of the Sea (UNCLOS) of 10 December 1982 sets out the legal framework within which antipiracy should be carried out, the Security Council dubbed piracy and armed robbery at sea in the Gulf of Guinea “the primary responsibility of the States of the Gulf of Guinea” but – importantly – did not discourage other states from also taking antipiracy action under UNCLOS.

The resolution also called upon Member States in the Gulf of Guinea region to criminalise piracy and armed robbery at sea under their domestic laws, and to investigate, prosecute or extradite, in accordance with applicable international law, perpetrators of such crimes, as well as those who incite, finance, or intentionally facilitate them. The importance of fair trial guarantees, including through drafting of agreements for the transfer of arrested piracy suspects between states in and outside the region, was also highlighted.

The passing of the UN Security Council Resolution sends a clear message to the pirate networks, the Gulf of Guinea coastal states, non-regional states, and industry stakeholders that more should be done to tackle the piracy problem in the Gulf of Guinea. However, the resolution does not shine a light on the involvement of law enforcement agencies or officials in commercial protection business which can lead to a conflict of interest between business and law enforcement efforts and should thus be avoided. To this end, the Gulf of Guinea Declaration on Suppression of Piracy called for improving the transparency between law enforcement agencies, military forces, and protection services.

BIMCO feels that the resolution sends a welcome and important signal from the UN Security Council to all stakeholders that the piracy situation in Gulf of Guinea is unacceptable and should be addressed. The security situation in Gulf of Guinea is complex and requires a comprehensive approach to problem solving. The key to success will be to ensure operations are focussed and effective while at the same time broadly supported. BIMCO looks forward to working with all stakeholders towards the shared objective of establishing security at sea in the Gulf of Guinea.