Is Juneteenth a holiday for laytime purposes? A case story from Falcon Maritime about the BIMCO Holiday Calendar. 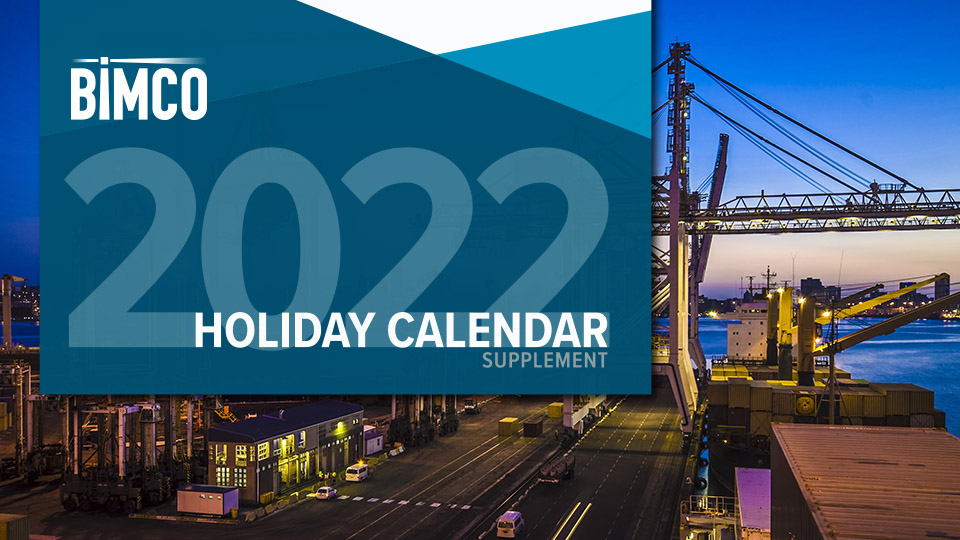 Is Juneteenth a holiday for laytime purposes? A case story from Falcon Maritime about the BIMCO Holiday Calendar.

19 June – known as “ Juneteenth ” – marks the anniversary of the announcement finally ending slavery in the United States.

Many states in the US have observed this as a holiday but until 2021, it had never officially been a nationwide holiday. President Biden declared it as a holiday and so our member Falcon Maritime’s charterer took this to mean that as the 19th was a Sunday in 2022, then Monday the 20th would be an official holiday for laytime purposes, as holidays are usually observed on the nearest weekday.

What Falcon’s charterer didn’t take into consideration, though, was quite complex:

In addition, non-working days are usually a matter of agreement between employers and employees in the US. Such agreements are not “declarations” by a “competent authority”, which is the BIMCO definition of a holiday for laytime purposes, and stems from a 1979 London Arbitration Award:

“A holiday, by law and accepted practice, is a day which the competent authority has declared or decreed to be a holiday. It is irrelevant whether work is or is not performed on such holiday, or whether work is charged at normal or overtime rates [...] What matters and the only point which matters is whether the competent authority has declared the day in question to be a holiday”.

For a holiday to matter in terms of laytime calculations, it therefore needs to meet the following two criteria:

So what’s the bottom line here?


BIMCO was able to identify the relevant legislation and proclamations from Louisiana which confirm that Juneteenth therefore fell on Friday 17 June 2022 there, and so it is that day which is a holiday for the purposes of laytime.

Monday 20 June is, on the other hand, a normal working day for laytime calculations.

“Our Charterers have accepted the advice from BIMCO and a settlement was made on that basis,” said Mette Holm-Hansen, Senior Operations Manager at Falcon Maritime.

The BIMCO Holiday Calendar is a major benefit of being a member of BIMCO, as our calendar can assist you in determining laytime calculations – and our personal advice in the case of disagreements can help save you a lot of money.

The BIMCO Holiday Calendar is available for purchase, and members can access updates on the BIMCO website as well as receive personal advice.