An introduction to the BIMCO Holiday Calendar 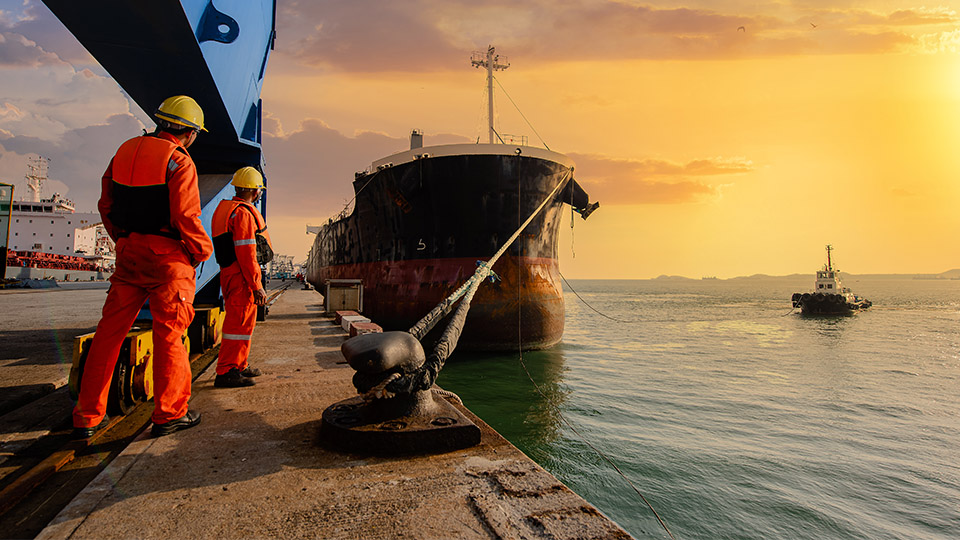 An introduction to the BIMCO Holiday Calendar

Holidays play a fundamental part in shipping. Not only are holidays instrumental in determining if overtime rates have to be paid to stevedores or other port services, but in many charter parties, holidays are excepted from laytime. As such, charterers and owners will have opposing interests related to holidays, but both parties may be located far from the ports and countries of the port call.

The concept of “a holiday” derives from religious contexts. The word originates from old English – hãligdæg: a holy day. Today, the word is widely used in both its original and  other contexts:

There is not a common definition of what a holiday is and what a holiday is not. Despite the lack of a clear definition, it is not uncommon for "holidays" to be excepted from laytime under a charter party. To provide clarity, many fascinating terms are used for clarification such as