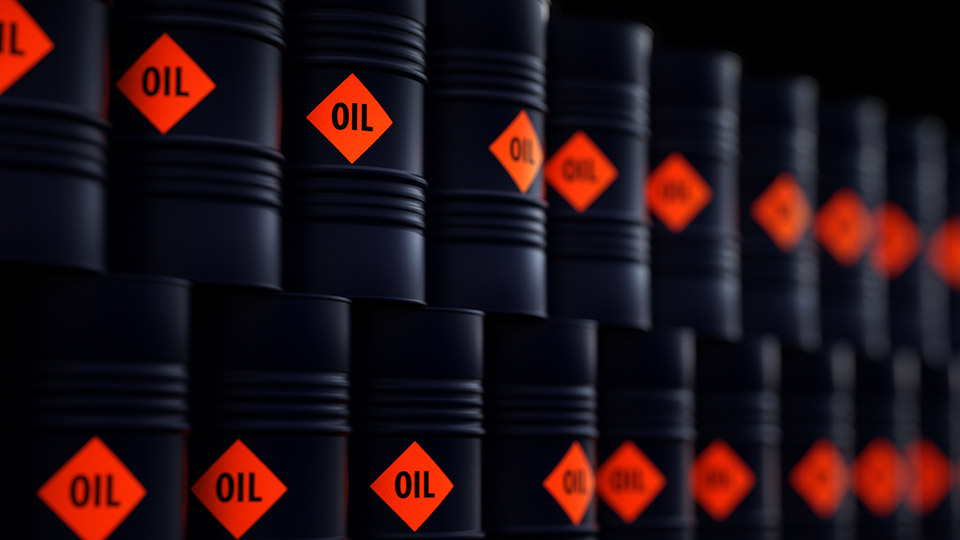 BIMCO has started work to draft an industry standard clause for the Russian Oil Cap Scheme.

BIMCO has formed a subcommittee to draft a standard clause following the recent decision of the Council of the European Union on 3 December 2022. This set an oil price cap for crude oil and petroleum oils and oils obtained from bituminous minerals originating in or exported from Russia at USD 60 per barrel.

The decision applies since 5 December 2022 and the prohibition on services extends to shipments by or to third countries that are not part of the EU/G7 coalition.

The overall aim is to develop a practical and workable clause which includes addressing the requirement to obtain an attestation in compliance with the decision of the EU Council and the future developments of the regulations. Given the current situation, the importance of developing a standard clause on these measures is clear.

At its first meeting in December, the drafting team discussed the scope and objectives of the project. The BIMCO subcommittee decided to draft one clause workable for more parties in the industry and which can be incorporated into charter parties. At the second meeting in January, the subcommittee continued the drafting and discussed how to best future-proof the clause and also develop a clause suitable for the price cap measures as they are currently scoped. The drafting team aims to finalise the clause within a few meetings.