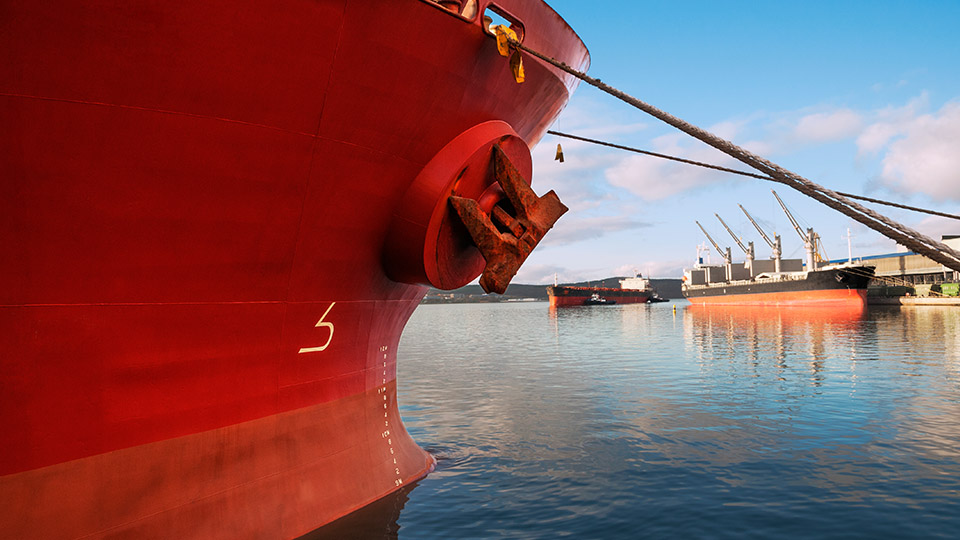 The general position under English law is that once laytime has started to count, it will count unabated, save the exceptions expressly agreed or if there is a fault on the part of the owners or those for whom they are responsible. Here, we will focus on a few of the most common exceptions, and on what to bear in mind when negotiating exceptions to the running of laytime.


The most common type of exception in dry bulk charter parties is probably “weather”. In this context, is it relevant to determine whether the exception is related to a definition of the day – for example, “weather working day” when the status of the weather will define if it is a “weather working day” when the time will run – or if it is another type of exception expressly spelling out when time does not run. An example of this could be “time lost if loading must be suspended due to bad weather not to count as laytime”. This latter provision will only be relevant if the ship loading is factually interrupted because of bad weather. The first provision, on the other hand, will also be available to the charterers during periods when the ship is idle for reasons other than bad weather – for example, if the ship is waiting at the anchorage for a free berth. The crucial point is whether or not it is a “weather working day”.


Another commonly agreed exception relates to the days when time will not run because it is a weekend or a holiday at the port in question. Different abbreviations may be used to spell out the time that will count or that will be excepted from laytime. Such examples could be “Sundays and Holidays included” (“SHINC”) or “Fridays and Holidays excluded” (“FHEX”), and so on. Many charterers may attempt to extend an excepted period – perhaps by negotiating time from “Friday 1700 hours until Monday 0800 hours not to count”. It must, however, be noted that – in the absence of an express agreement that this extended period is excepted – an excepted day lasts only from midnight to midnight. There is no automatic extension of the excepted period, just as a “customary” extension will not assist the charterers if they did not ensure that this “custom” is clearly agreed with the owners and spelled out in the charter party.

With regards to excepted weekend periods, it is also important to note whether any time used in an excepted period is to count or not. Only if it has been agreed that the time used is to count will it count against laytime. Another point to make in this context is that there is a difference between excepted periods, which are relevant once laytime has started to count, and “prior time”, which relates to time before the laytime has started to count. The fact that parties have agreed to count used time during one of these periods (for example, during an excepted weekend period) does not automatically mean that they must also count time during the other type of period (the notice time before start of laytime).

Work during excepted periods “even if used”

To pre-order the BIMCO Holiday Calendar 2022 in print or online (BIMCO members receive 20% off) please write to info@bimco.org

BIMCO members may reach out for support on holidays by contacting BIMCO at holidays@bimco.org

While the exceptions mentioned above are usually quite specific – and, in most situations, possible to determine whether to apply or not – a General Exception Clause may be more challenging. Such clauses usually list a number of events of a “general” nature, and many set out that laytime can be suspended if one or more of the listed events takes place. These may range from “accidents” to “war” or from “rebellion” to “strike” and include numerous other events – many of which are in a somewhat archaic language.

The main purpose of the clause is for the charterers to be allowed to suspend laytime once it has started – but it is worth bearing in mind that only an expressly mentioned exception will allow the charterers to interrupt the laytime. Often, a clause listing several events may seem to cover “everything”, but as wide as it may seem, always scrutinise it very carefully when charterers seek to rely on it. It may be that the particular event is not covered by the clause after all.

Once the laytime has started counting, the risk of delay has passed to the charterers, and clauses of this nature are generally construed according to the ejusdem generis rule of construction. This means that the event in question must be specifically mentioned in the clause or be in the same category (genus) as one of the events expressly mentioned in the clause. If this is not the case, the charterers are not allowed to suspend the laytime.

When negotiating contracts, this may seem like a minor detail, but it can have very costly consequences, and it is worth keeping in mind, that – subject to market conditions – a General Exception Clause is also subject to negotiation. There is freedom of contract, but even if it is not possible to change certain terms, one should always be aware of the risk.

Did you know that most charter party related queries that are answered by BIMCO’s Support & Advice Team are about problems arising after a contract has been signed?

To help you avoid these problems occurring in the first place, BIMCO has produced a guide to use before committing to a contract. “Check Before Fixing 2021” is an essential “must have” reference book for shipping professionals who need to make quick decisions on a daily basis. BIMCO members receive a 20% discount.

The book provides expert practical advice on important topics within commercial shipping, and it builds upon decades of daily practice of advising BIMCO members about contractual issues.
The new and improved layout of “Check Before Fixing 2021” provides the knowledge and practical advice in an easy and digestible format to assist you during negotiations. The publication is packed with comprehensive information to help you avoid contractual pitfalls and better understand the consequences of your commercial decisions and can also be used should a dispute arise under existing contracts.