Final review of ASBAGASVOY draft – have your say

Following a first industry consultation on ASBAGASVOY – a gas tanker voyage charter party based on ASBATANKVOY – the joint BIMCO/ASBA subcommittee in charge of developing the new charter party has agreed a revised draft and invites comments from the entire gas tanker industry.

If you want to have your say on the new ASBAGASVOY form, planned for adoption in spring 2020, get in touch with BIMCO’s Contracts & Clauses department at contracts@bimco.org and we will send you the draft.

The revised draft is the result of a meeting of the BIMCO/ASBA subcommittee on 24 February in Oslo. Selected stakeholders from the global gas tanker industry have recently had the opportunity to comment on the draft charter party, and the subcommittee considered all the input received and prepared an updated draft.

“It is important for us to make sure that ASBAGASVOY gains acceptance in the market and the best way to ensure this is of course to ask the market players for their views,” said Søren Wolmar, Chairman of ASBA’s Documentary Committee and ASBA co-chair of the subcommittee, adding:

“The subcommittee has carefully considered all input. The guiding principle has been to reflect changes which support the form as a standard to be widely used. Users will then, as they have done until now with ASBATANKVOY, have the option to make changes reflecting their particular needs.”

The selected industry consultation was guided by questions setting out the subcommittee’s reasoning and asking whether stakeholders agreed with the approach taken. The questions focused, amongst other features, on whether ASBAGASVOY should be kept short to maintain the familiarity of ASBATANKVOY and whether the suggested presentation clause providing options for refrigerated LPG and pressurised gases, as well as a third option for users to fill in their own presentation clause, was a viable way forward. Other questions focused on the subcommittee’s decisions to maintain a bill of lading, not to reflect completion and rotation, and to remove the distinction between full and part cargoes.

“The first round of consultations showed a high degree of support for the subcommittee’s approach, including the decision to keep ASBAGASVOY short and maintain the familiarity of ASBATANKVOY as far as possible,” said Stephen Harper, Head of Legal, Shipping at BW Group and BIMCO co-chair of the subcommittee, adding:

“We will therefore be developing a separate list of additional model clauses commonly used in the trade, which users will have the option to include in ASBAGASVOY where relevant.”

The subcommittee in charge of the work also includes Elwin Taylor (Petredec), Tommy Baggio (Clarksons), Magne Andersen (Nordisk Legal Services) and Caroline Avgerinou (Thomas Miller P&I (Europe) Ltd.). Comments received during the consultation will be considered by the subcommittee at a meeting on 2-3 April and, thereafter, the draft will be presented for adoption by the Documentary Committees of BIMCO and ASBA.

Contact online
BACK TO: BIMCO Contagious Diseases Clauses - Are they triggered by COVID-19? NEXT: COVID-19 and its consequences on shipbuilding contracts 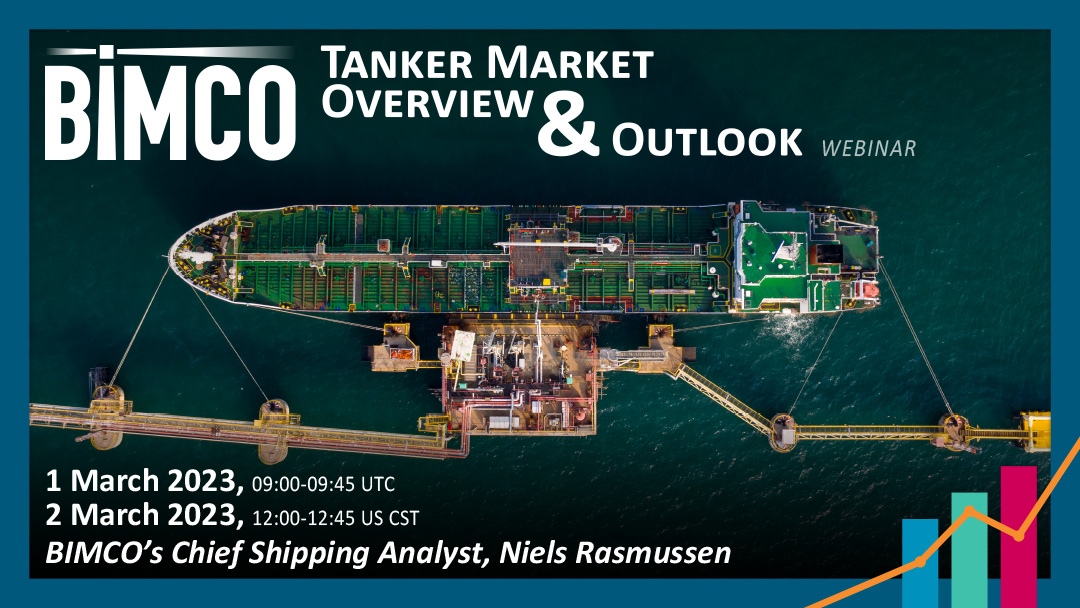