BALTIME is a standard time charter party and is one of BIMCO’s oldest forms. It was issued for the first time in 1909. The latest edition of this contract is BALTIME 1939 (as revised 2001).

Despite significant changes in the maritime industry since the Baltime 1939 was first published, the document has remained one of BIMCO’s most well-known contracts and it still widely used in the short sea trades.

In 2001, a minor technical revision of Baltime 1939 was made to replace standard BIMCO clauses with their latest editions.

Copyright in Baltime 1939 (as revised 2001) is held by BIMCO who are also the publishers.

Part I has been subject to a few minor amendments consistent with the changes made to Part II.

In Box 6, “GRT/NRT” has been replaced with “GT/NT” and in Box 9 the reference to “Board of Trade” has been deleted as it is an obsolete term.

The preamble text of Part II that refers to the “Board of Trade” has been deleted and all references to coal and boiler water have been deleted throughout the contract as outdated in modern shipping. The term “horse power” has now been updated to “brake horse power (bhp)”.

Clause 3 has been renamed “Owners’ Obligations” and amended to take into account that the number of crew carried on board most ships has decreased over the years, making it difficult for the owners to provide one winchman per hatch on geared ships. The wording now requires the owners to provide winchmen from the crew to the extent possible under the crew’s employment conditions or local union or port regulations.

To reflect modern shipping practice, the original Clause 12 (Cleaning Boilers) has been deleted and it should be noted by those familiar with the layout of the previous version of Baltime 1939 that this alters the numbering of the remaining clauses.

Of the more substantial changes are the replacement of the wording of Clause 20 (War) with the CONWARTIME 1993 War Risks Clause, and Clause 22 (Arbitration) with BIMCO’s Standard Dispute Resolution Clause, which incorporates an optional mediation provision.

BACK TO: AUSTWHEATBILL NEXT: BARECON 2001 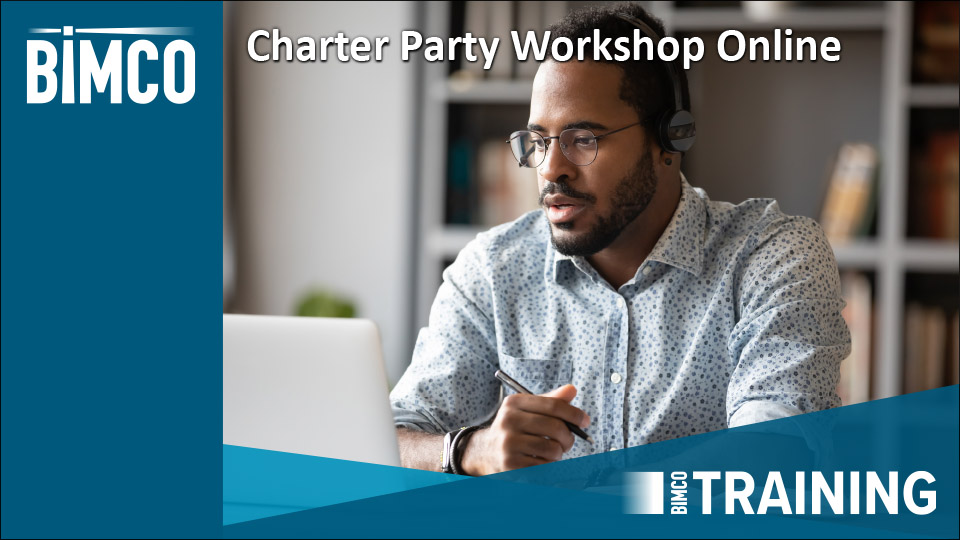