If drugs are found on a ship in Mexico, the crew risk being detained even though there is no evidence of crew involvement.

Arrest and detentions without proper reason

The international shipping industry must be warned about the very slow Mexican legal practices which can trap innocent crew and shipowners in connection with calling at Mexican ports. The risk of unwarranted arrests and potentially lengthy prison stays should not be ignored.

Recently, we have seen cases where ships and crew have been arrested apparently without proper reason. For example, in July 2019, the bulk carrier UBC Savannah was arrested following the discovery of illegal drugs between a cargo of petcoke. Although upon discovery, the Master immediately suspended cargo operations and alerted the authorities, the ship was arrested, and the Master and crew were jailed. After a couple of months, the crew was released, but as of today’s date, the Master remains in custody without any formal charges against him. The lengthy arrest without proper cause is putting a significant psychological and physical strain on the Master. The ship also remains detained by Mexican authorities, obviously at significant cost to the operator.

Another example is the general cargo ship UBC Tokyo, which was detained in similar circumstances in September 2019 and has remained detained ever since.

Since July 2019, a lot of strings have been pulled to facilitate the release of the Master and the ships, but to no avail. The Polish and Cypriot embassies in Mexico have been involved, and continued efforts are being made even at the foreign minister level.

Obviously, the human and economic costs associated with very slow Mexican legal practices are significant, and owners are therefore encouraged to carry out thorough due diligence prior to calling at Mexican ports.

Ships and crew in danger: The nature of the abuse

With the increase in coca production in especially Colombia, the maritime industry is more and more often targeted by drug smugglers looking for opportunities to get their production transported to markets typically in the U.S. or in Europe. All ships are at risk but especially the container trade. The drugs can make their way onto the ship in several different ways, for example:

More guidance on how to protect the ship against drugs being smuggled on board can be found in the BIMCO Shipmaster Security Manual.

Contact online
BACK TO: Piracy appear on the rise in Gulf of Mexico NEXT: Sea Carrier Initiative Agreement (SCIA) no longer operational 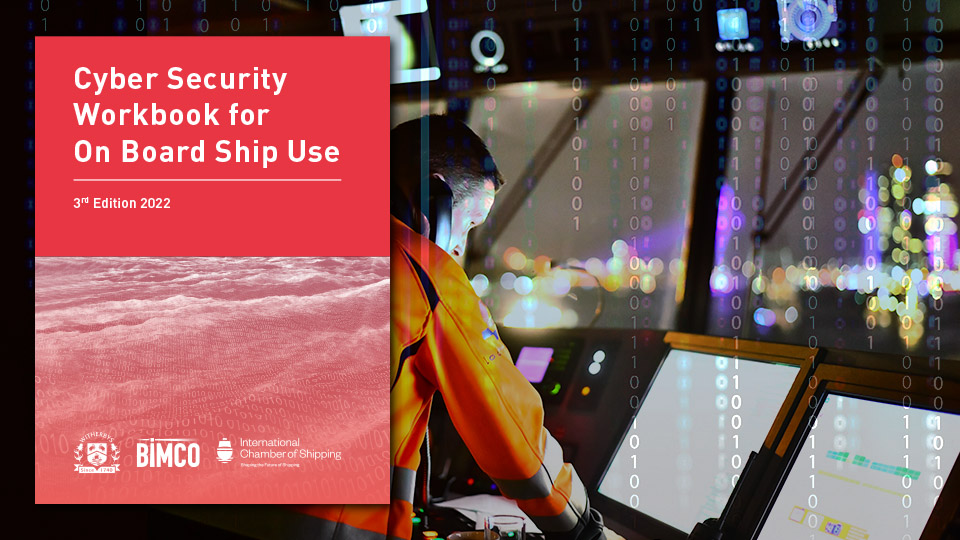