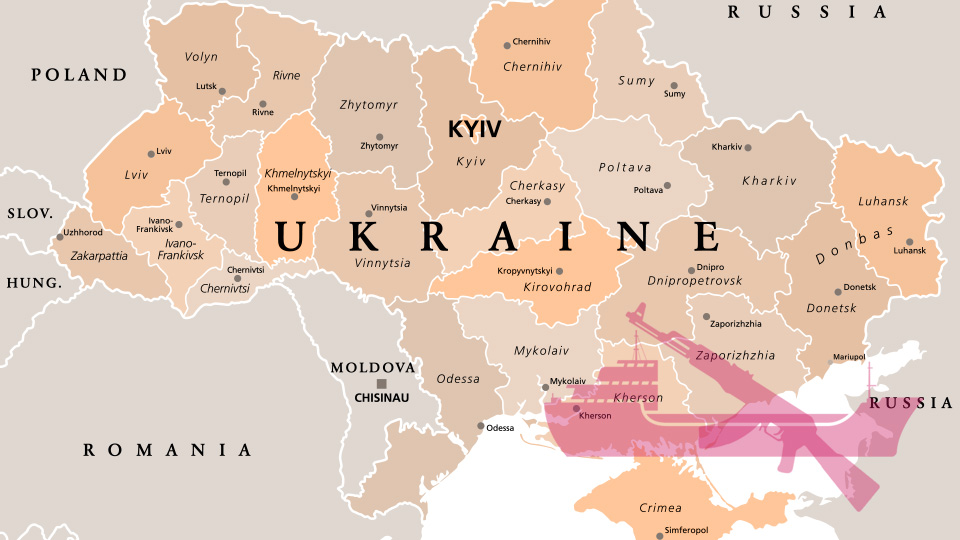 Having been stuck in the port of Mariupol since the beginning of the Russian invasion, on 30 June 2022 the Liberian flagged 15,800 DWT bulk carrier MV Smarta was forcibly appropriated and converted into state property by the Russian-backed separatist “Donetsk People's Republic”, without compensation to the owners.

In a worrying development, the BIMCO Secretariat has been informed of a case where a ship was seized by Russian backed separatists.

The Liberian flagged 15,800 DWT bulk carrier, MV Smarta was stranded in the Ukrainian port of Mariupol due to the closure of the port following the Russian assault on Ukraine earlier this year.

On 21 February 2022, the ship called the port of Mariupol, Ukraine, to load a cargo of steel and soon found itself amidst heavy fighting. On 20 March 2022, the vessel was shelled and the vessel’s navigation bridge sustained serious damages and was completely disabled. On 9 April 2022, all crew (19 persons) were forcibly removed by the Russian military and transported to Donetsk, the Ukrainian territory controlled by the self-proclaimed Donetsk People’s Republic. The crew was released only after one month in prison. On 30 June 2022, the owners’ directors were officially notified that Donetsk People's Republic had forcibly appropriated MV Smarta and converted her into state property without any compensation of its value to the owners. At present (6 July) the ship is under control by the separatists.

While recalling that Ukrainian territorial waters, the Sea of Azov and the Black Sea are all on the Lloyd’s Market Association’s Joint War Committee Listed Areas, the incident does represent an escalation with the potential to negatively impact war risk insurance premiums.