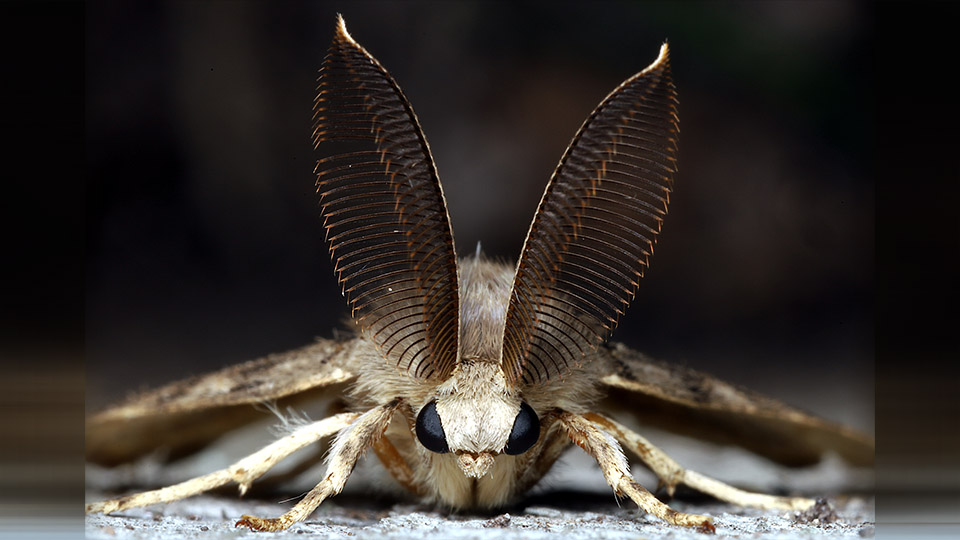 The name of "Asian Gypsy Moth" is under review. Additionally, Canada and the United States have issued a joint notice amending the risk periods.

Please see the BIMCO AGM clause for Time Charter Parties 2015 for use in contracts.

For a full update on the above and AGM 2022 updates on other countries, please go to our AGM section as follows: