What happened at MEPC 78? 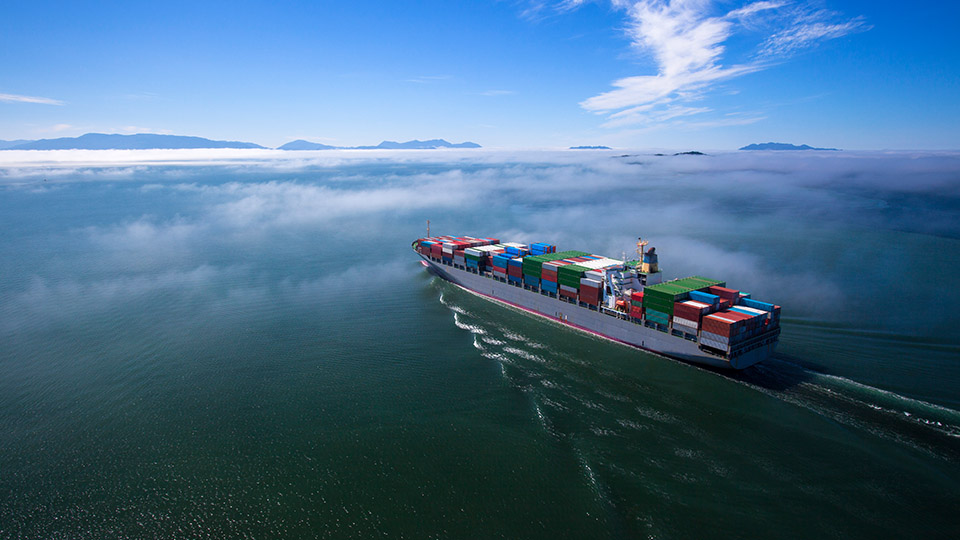 What happened at MEPC 78?

At MEPC 78 (the IMO’s Marine Environment Protection Committee’s 78th meeting), the IMO approved a proposal to designate the Mediterranean Sea as a Particularly Sensitive Sea Area (PSSA) - in other words an area that needs special protection.

This is because sulphur oxide (SOx) emissions and particulate matter from shipping damage the health of people living in the region.

The PSSA will create an Emission Control Area (ECA) restricting ships to using fuel with a sulphur content of 0.10 % or less. This will be the fourth internationally agreed ECA to introduce this limit. The other three ECAs cover sea areas around the United States, Canada and the US Caribbean Sea, the Baltic Sea and the North Sea.

There was initially some concern about suitable fuel being available in the region, but it was agreed that availability had not been an issue in the existing ECAs.

Another issue of concern, shared by BIMCO, was that some Mediterranean Member States are not parties to MARPOL Annex VI, which is the regulation implementing the ECA. BIMCO firmly believes that the effective application of international regulation depends on swift and broad ratification and uniform implementation by states. The proposing states assured the meeting that ratification processes have been initiated and that all littoral states in the Mediterranean Sea will ratify and implement MARPOL Annex VI before the ECA enters into force.

The proposal will now be sent to MEPC 79 (December 2022) with a view to final adoption. The date of entry into force is still to be decided but will be during the spring of 2025.

Watertight doors for oil tankers: Regulation 28 in Chapter 4 in MARPOL Annex I has been replaced and the amendment will enter into force on 1 January 2024. The amendment has also been reflected in the IBC Code and approved by the IMO’s Maritime Safety Committee (MSC 105).

Amendments to Appendix I of MARPOL Annex II related to the abbreviated legend of the GESAMP Hazard Evaluation Procedure were adopted. The tables in Appendix I on “Guidelines for the categorization of noxious liquid substances” will be replaced by updated data. These amendments will enter into force on 1 November 2023.

IMO finalised a set of guidelines relevant for the implementation of the new mandatory regulations.

The EEXI and the new part III of the SEEMP will enter into force 1 January 2023, while the first reporting to the ship’s Flag State of the attained annual CII must be submitted by 31 March 2024.

In cases where the speed-power curve is not available for a ship or the sea trial report does not contain the EEDI or design load draught condition, the ship speed, which is needed to calculate the attained EEXI, can be assessed using the new in-service performance measurement method. This method was originally developed by BIMCO in collaboration with member states and industry experts.

Part III of the SEEMP will have to include information such as a description of the methodology used to calculate the ship’s attained annual CII, the process of reporting values to the ship’s Flag State administration, the required CII for the next three years, an implementation plan and a procedure for self-evaluation. Initial verification by the Flag State (or the Classification Society) of each ship’s part III of the SEEMP must be done prior to 1 January 2023.

Guidelines for CII to be published by IMO


Guidelines for EEXI to be published by IMO

Guidelines for SEEMP to be published by IMO