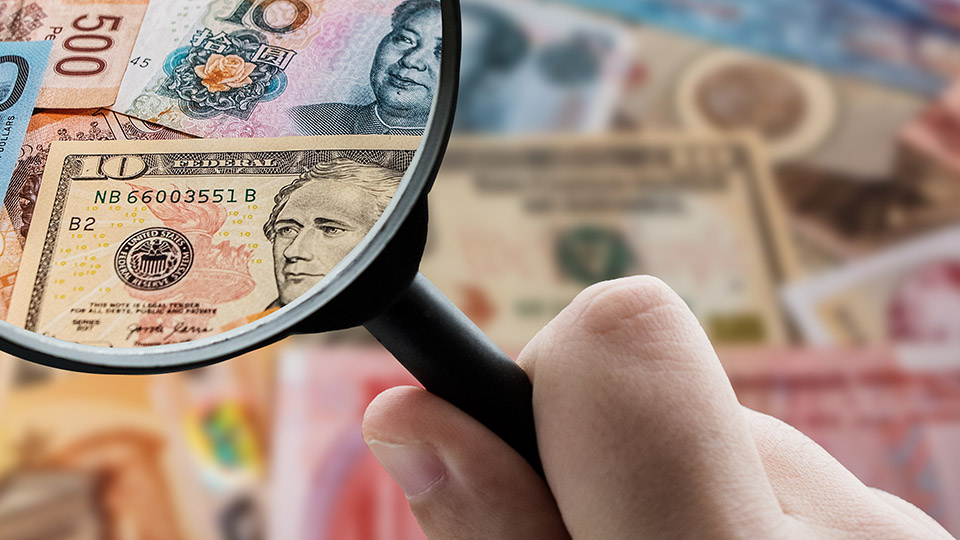 The trade war continues to rage in the shade of the headline-grabbing supply chain disruptions. The tariffs are still in place and are unlikely to go anywhere despite the change of administration in the United States.

While higher exports from the US to China under the Phase One Agreement have added volumes for tanker and dry bulk shipping, containerised imports to the US have shifted from China to other countries in the region. Despite an increase in exports, the commitments made in the Phase One Agreement are a long way off and unlikely to be met, the consequences of which have not clearly been laid out.

Partly attributable to the Phase One Agreement, boosting US exports to China and repairing some of the damage done to trade between the world’s largest economies in the first years of the trade war, US exports to China have risen at a faster pace than those to the rest of the world. In the first seven months of this year, US exports to China are up 40.6%, almost twice the 22.2% export growth rate recorded in the same period to the rest of the world. The strongest growth has come from energy products and agricultural goods, with US containerised goods exports suffering both from the slow recovery in manufacturing as well as problems in getting goods exported.

The contrast between the two is even more stark when comparing exports so far this year to those in the first seven months of 2019: exports to China are up 34.7%, while those to the rest of the world are up by just 0.2%. This has led to China talking a larger share of total US exports than it did in 2019, and has in fact recovered to its pre-trade war level. In the first seven months of 2021 the US sent 8.7% of its exports to China, slightly above the 8.5% from the same period in 2017.

Growth driven by goods covered in the Phase One Agreement

Just under three quarters of total US exports to China are covered in the Phase One Agreement, and these quarters have been the major growth-driver. Compared to the first seven months of 2020, exports of both goods included in the agreement, and those that aren’t, have increased. Compared to 2019, however, exports of goods not covered in the deal have fallen by 6.1%. This compares to 61.1% growth in exports of the goods included in the agreement.

For seaborne trade, all three of the major shipping sectors have benefitted from higher exports on this long-haul trade as they are all covered by at least one of the categories of goods covered in the agreement: manufactured, agricultural and energy goods. The biggest winners are tanker and dry bulk shipping. The extra container volumes are being added on the backhaul transpacific trip.

The most important commodity in the agreement for tanker shipping is crude oil, with 7.6m tonnes exported so far this year, just under 10% of total US seaborne crude oil exports. Although this, in volume terms, represents an increase from the first seven months of 2017, and shows much improvement from the second half of 2018 and the whole of 2019 in which there were many months with no imports, China has yet to return to the market share it held before the trade war when the country accounted for more than one fifth of US crude oil exports.

Corn is the biggest volume driver for dry bulk shipping

Dry bulk shipping has also benefitted from an increase in trade between the two hotspots. The strongest growth has come from US exports of corn which have grown from under 1 million tonnes in the first seven months of last year to 15.4m tonnes in 2021. Another large dry bulk good covered in the agreement is coal, of which 6.1 million tonnes have been exported to China. In the first seven months of the past four years US coal exports to China have averaged 1.2m tonnes.

Another of the important dry bulk commodities included in the deal is soya beans. As the US export season is ramping up, this provides support to the mid-sized bulkers that cater to this trade. However, BIMCO does not expect soya bean exports this season to match the record high volumes from the 2020/2021 season.

Also included in the agreement is a long list of manufactured goods, and exports of these good have increased at the slowest pace of the three groups of goods. This is due to the US manufacturing sector recovering from the pandemic at a slower pace than other sectors. Compared to the first seven months of 2020, value of exports of the manufactured goods included in the agreement are up by 21.3%.

“Despite the higher value and volumes, exports this year are still far from the commitments made in the agreement. In fact, it looks increasingly unlikely that the targets will be met by the end of the year. However, even if the agreement’s targets are not met, the higher exports from the US to China have added volumes and important tonne mile demand to a struggling oil tanker shipping industry while also boosting the strong dry bulk market,” says Peter Sand, BIMCO’s Chief Shipping Analyst.

In the first seven months of this year exports of the goods in the Phase One Agreement have reached 21.3% of the commitments made for the full year. Just as in 2020 the agricultural goods have come the closest to meeting their goal, though at 30.4% they are still far from the target.

Tariffs have capped growth in imports from China

During the first seven months of this year, strong growth has been recorded in containerised imports by the US from the region, as evidenced by the congestion on the Transpacific trade, but the tariffs have left China with a much lower growth rate than its neighbours.

Containerised imports by Far East and South East Asian countries have risen by 18.3% between the first seven months of 2017 and the same period this year, reaching 63.3 million tonnes. In contrast, China’s imports stand at only 2.8% growth compared to 2017, rising by just under 1 million tonnes to 36.1m. Volumes from the other countries in the region have grown much faster, up 48.5%, which at 27.3 million tonnes is however still overshadowed by China.

Compared to the first seven months of last year, growth is much more evenly distributed between China and the other countries in the region, with total containerised volumes up 26.7%, following the large drop in imports at the start of last year. In this period, China has recorded growth of 29.6% compared to growth of 23.1% from the other countries in the region.

The strongest growth comes from Cambodia, Burma and Vietnam, with the latter solidifying its second spot behind China. The US has imported 7.3m tonnes of containerised goods from Vietnam so far this year.

“Even before the pandemic induced talk of supply chain resiliency, US importers had been adapting to the changing geopolitical situation, with China’s neighbours, rather than US manufacturers, emerging as the biggest winners. There are however still huge volumes of goods being imported from China despite the higher tariffs being applied, paid for by US consumers. While originally these may have avoided being passed on to consumers, this may now be inevitable as higher supply chain costs squeeze margins even further,” says Sand.

More from MARKET ANALYSIS AND REPORTS