You need to be more vigilant about sanctions due diligence 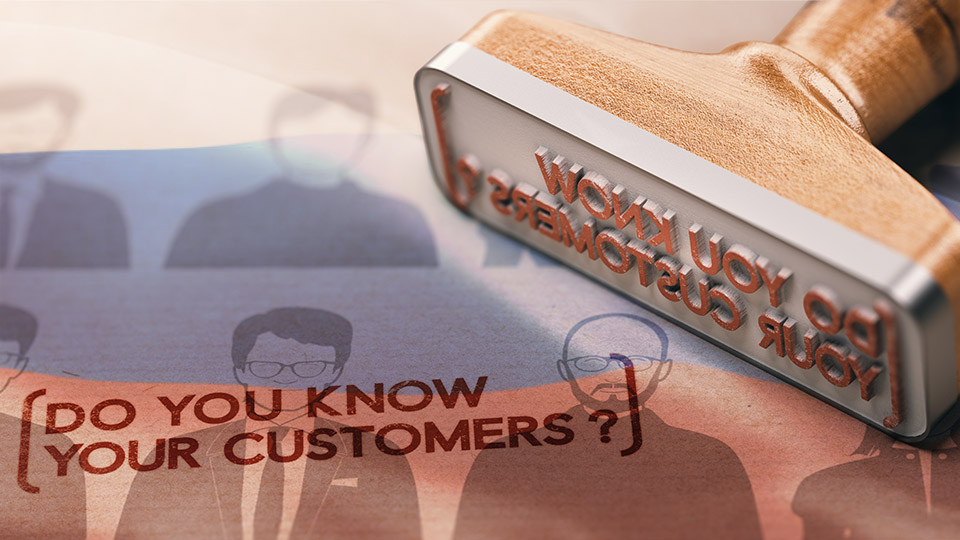 You need to be more vigilant about sanctions due diligence

Violating sanctions imposed by the EU, UK, US and other countries against Russia and Belarus may cause severe enforcement actions and is potentially very damaging to your business. And with banks now being sanctioned, the situation is even more complex. Everybody wants to comply with the sanction regimes, but for many businesses, it is not easy to get it right. What do you need to do?

What is sanctions risk due diligence?

It is about ensuring that you do not do business with a sanctioned person or company – even inadvertently, as ignorance is not an excuse.

With ownership structures often being very complex, it can be difficult to work out who is the ultimate owner, or “beneficiary” of a company.

Unfortunately, sanctions regulators leave it to individual businesses to find out if their transactions violate sanctions. That is why due diligence is so essential. What’s more, you can often be under heavy time pressure when fixing a charter party or a contract.

There are two sides to the risk: you have a risk if you violate sanctions and also a risk if you terminate a contract because you incorrectly believe the other party is sanctioned. Doing the former exposes you to enforcement actions from regulators and doing the latter exposes you to a potential claims for damages from your counterparty or others involved.

This note is intended to provide some guidance on what sanctions risk due diligence should look like and what prudent businesses should do. You should, however, take specific legal advice from a sanctions lawyer and contact your P&I club in each individual case as well as monitor the overall sanctions situation closely.

1. Check your counterparty – what does that actually mean?

It means that you must find out who you are dealing with.
It is not sufficient just to go through the various published lists such as:

That is because there is a secondary group of persons, entities, bodies, or vessels that are effectively subject to the same restrictions because of their corporate affiliations. In other words direct or indirect ownership by the persons or entities on the lists.

These are deemed by the US to also be SDNs because they are directly or indirectly owned 50 percent or more in aggregate by one or more persons on the SDN List even though that entity is not itself listed.

Such entities will not appear on the above lists but it is important that you identify them.

2. How can you find out whether your counterpart or ship is controlled or owned by a sanctioned person?

Some companies have their own department with a designated person or team performing the required due diligence before a contract is entered into and during its performance. Others may consult a lawyer specialised in sanctions or use a specialist service provider. It is important to monitor the sanctions landscape closely.

To cut through complex ownership structures is a challenge for many. It is thus important to make sure that you have the right expertise - whether by internal or external resources- to perform the required due diligence before entering into a contract and during the performance to ensure sanctions compliance..

3. Who and what needs to be checked?

Remember to check your contractual counterparts and also other parties involved in the transaction, such as

You must also check the banks involved in transmitting, sending or receiving payments.

4. Make sure you have a right to terminate your contract in case of sanctions violation

BIMCO recommends using the BIMCO sanctions clauses which give you the right to terminate a contract and protect your business.


5. Add a clause to your contract to regulate sanctions evasion by AIS switch off

Sanctions violations can be concealed by switching the AIS off to conceal a ship’s movements and thus the origin or destination of its cargo.

OFAC recommends including clauses in your contracts which give you the right to terminate the contract in such a case.


6. What should you do when you identify a “sanctions hit”

You must get immediate advice from a specialised sanctions lawyer or your P&I club before taking any action.

This is because the different sanctions operate in different ways and some transactions will be permitted while others will be prohibited. There may also be general licences which allow the performance of an already existing contract for a specific period of time.