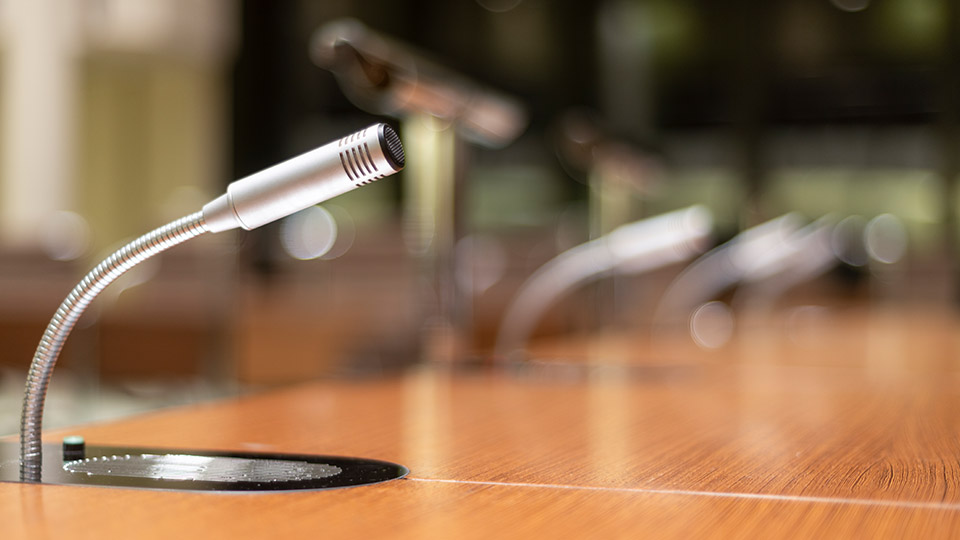 BIMCO’s approval body for contracts and clauses gathered on 23 February to discuss a highly topical agenda. Two contracts of affreightment and a contract for conversion work on ships were adopted. Split views on whether adopting the ETSA Clause was premature postponed the adoption of this clause.

As we announced on 9 February, the series of carbon clauses was high on the Documentary Committee’s agenda. The EEXI Transition Clause was published in December last year and the BIMCO Emissions Trading System Allowances (ETSA) Clause and the BIMCO’s Carbon Intensity Indicator (CII) Compliance Clause for time charters are next in line to be finalised.

On balance, it was however concluded by the Documentary Committee that since the EU legislation is not yet completely finalised it would be worthwhile to allow a bit more time before the ETSA clause is adopted. The postponement of this clause will enable the subcommittee to further consider various draft amendments suggested by members of the DC . The ETSA Clause allocates responsibility for paying for the emissions allowances that owners need to surrender on an annual basis. More encouraging news is that the development of the CII Compliance Clause is making good progress. The drafting committee announced that they are working hard on a solution that provides the parties with a practical framework for operating time chartered ships under the CII regime. The CII Compliance Clause will respond to the upcoming amendments to MARPOL Annex XI relating to the Carbon Intensity Indicator.

When the Documentary Committee meets again on 18 May, it is expected that both the ETSA Clause and the CII Compliance Clause will be adopted and published.

The Documentary Committee adopted two contracts of affreightment, the GENCOA A and B and also the CONVERSIONCON. CONVERSIONCON fits well into BIMCO’s suite of shipbuilding and ship repair contracts. GENCOA A incorporates the current market voyage terms and GENCOA B give the parties the option to fix the contract of affreightment to a charter party of their choosing. The Documentary Committee addressed a few points that the drafting committees will look into before publishing  CONVERSIONCON and GENCOA A and B.