What are the differences between demurrage and detention? 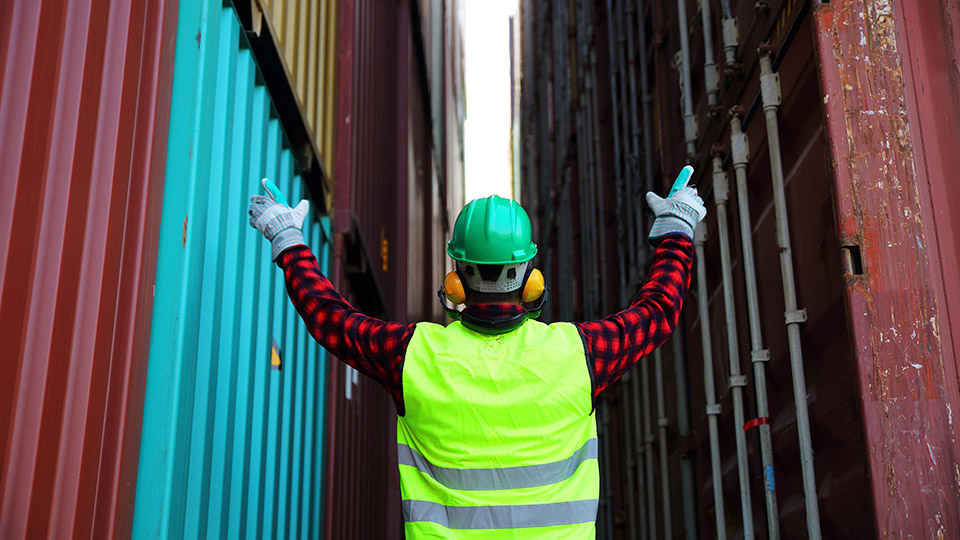 What are the differences between demurrage and detention?

Demurrage forms an integrated part of the laytime provisions in voyage charter parties operating with fixed laytime. Just as voyage freight, the amount of demurrage negotiated reflects the current market conditions and not necessarily the daily cost of the vessel. This means that it is just as important to negotiate the applicable demurrage rate as skilfully as it is to negotiate the rate of freight.

Demurrage constitutes the compensation to which the owners are entitled, if the charterers fail to load or discharge the ship within laytime allowed. However, different jurisdictions construe demurrage differently.

“Once on demurrage always on demurrage”
In English law, it is considered a technical breach if the charterers do not manage to load or discharge the vessel within the laytime allowed. The “penalty” is demurrage, referred to as liquidated damages, payable for the detention of the ship beyond laytime allowed. In view of the breach element, exceptions to laytime do not apply when the ship is on demurrage because a party in breach cannot take advantage of its own breach. This is probably the background for the almost universally acknowledged maxim “once on demurrage always on demurrage”. Since laytime exceptions do not stop the running of demurrage, it requires expressly agreed exceptions to demurrage to do so. This is also the case if all laytime is used up at the loading port. In such a case, the charterers will not be entitled to notice of readiness, nor to notice time at discharge port(s).

Scandinavian law differs slightly in that there appears to be no breach aspect per se, but rather the view that demurrage is a contractual agreement determining the owners’ right to compensation for the ship’s prolonged stay in port. The view is, therefore, that since there is no breach on the part of the charterers, they will be entitled to notice of readiness as well as notice time even if there is no laytime left. Similar approaches seem to be preferred by German, Dutch and Italian maritime codes.1

A problem which often occurs is when demurrage is to be paid. In fact, there are not many voyage charter parties that contain provisions governing this issue. If there are, they are often rider clauses, which provide that demurrage, if any, is to be paid together with balance freight at some point in time after completion of discharge. It is important to keep in mind that payment of demurrage is closely connected with the owners’ lien right and that the lien right is retained so long as the owners are in possession of the cargo. Once the cargo is no longer in the owners’ custody, their lien right disappears.

There have been numerous examples of owners being unable to collect the demurrage because they had nothing to bargain with; the cargo had been discharged and there was, therefore, no cargo on which to place a lien.

BIMCO has sought to address this issue in clause 7 of GENCON 1994, which provides that demurrage must be paid on receipt of the owners’ invoice.

Detention
When the charterers are unable to load or discharge the ship within the agreed fixed laytime, it is – in principle – wrongfully detained and the contractual remedy is demurrage, which constitutes liquidated damages. There is, however, another form of wrongful detention, which is when the ship is detained for reasons within the charterers’ sphere of responsibility in situations where neither laytime nor demurrage is running.

In the Demurrage article, it is mentioned that demurrage is a contractual agreement in Scandinavian and German law. Detention may, therefore, be much more difficult to claim in these law systems since there is no element of breach, and demurrage is thus likely to run until the ship is allowed to leave the port.

As mentioned in the introduction, these comments relate to contracts operating with fixed laytime. However, detention can be, and indeed is, also used as a contractual remedy in other contracts, typically when undefined laytime has been agreed, such as customary quick despatch (CQD) and custom of (the) port (COP). If parties have made an agreement to this effect, detention basically serves the same purpose as demurrage.

Generally, it is difficult for the owners to establish laytime allowed when undefined laytime has been agreed. This carries difficulties in establishing when laytime allowed has expired and thus to formulate a detention claim. This may be the reason why clauses have emerged outlining situations in which the charterers will be liable for detention. This could, for example, be if the cargo is not ready, or if lack of cargo documents prevents loading or discharging, etc. It should be kept in mind that this type of detention constitutes a contractual agreement similar to demurrage and the agreed amount will therefore prevail. Such provisions are likely to be construed narrowly.

Did you know that most charter party related queries that are answered by BIMCO’s Support & Advice Team are about problems arising after a contract has been signed?


To help you avoid these problems occurring in the first place, BIMCO has produced a guide to use before committing to a contract. “Check Before Fixing 2021” is an essential “must have” reference book for shipping professionals who need to make quick decisions on a daily basis. BIMCO members receive a 20% discount.

The new and improved layout of “Check Before Fixing 2021” provides the knowledge and practical advice in an easy and digestible format to assist you during negotiations.

The publication is packed with comprehensive information to help you avoid contractual pitfalls and better understand the consequences of your commercial decisions and can also be used should a dispute arise under existing contracts.