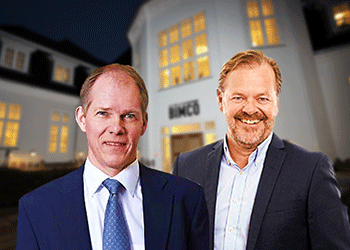 A greater focus in the bunker industry on contract wording, risk assessment and “knowing your counterpart” has been a motivator for updating the BIMCO Terms bunker contract, due for release in November 2017.

We are making compromises, but we are also making good progress  says Claus Kesting, chairman of the review group updating the BIMCO Terms 2015 standard bunker contract. He added that:

to produce a contract that buyers, traders and physical suppliers can all agree on is no easy task. But we have some of the world’s largest bunker traders and suppliers working with us on this project and we are finding a way through.

A team of seven industry experts from the bunker sector have been reviewing the BIMCO Terms since late last year. Claus Kesting from Danish-based J Lauritzen worked on the original 2015 edition along with fellow Dane, Klaus Stamp from Norden. As shipowners and operators they recognise that standard terms can help manage contractual risk when buying bunkers and can significantly reduce the time spent reviewing suppliers’ contracts. Both have had considerable success in getting the BIMCO Terms agreed with the majority of their own bunker suppliers.

There is now much greater focus in the bunker industry on contract wording, risk assessment and “knowing your counterpart” following the collapse of OW Bunker. Getting industry players around the table to discuss and agree on a set of standard terms is a small but important part of making the bunker industry more transparent. With the support of IBIA, BIMCO believes that it can persuade even more people to use its updated bunker terms when they are published later this year. Among the largest of the bunker traders there has been a move to get their small to medium sized suppliers to accept the BIMCO Terms – an initiative that has been met with success.

According to Klaus Stamp:

The new edition of the BIMCO Terms standard bunker contract is due for release in November 2017.

Contact online
BACK TO: New SUPPLYTIME on course for June adoption NEXT: Transparency and cooperation at heart of updated HYDROCHARTER 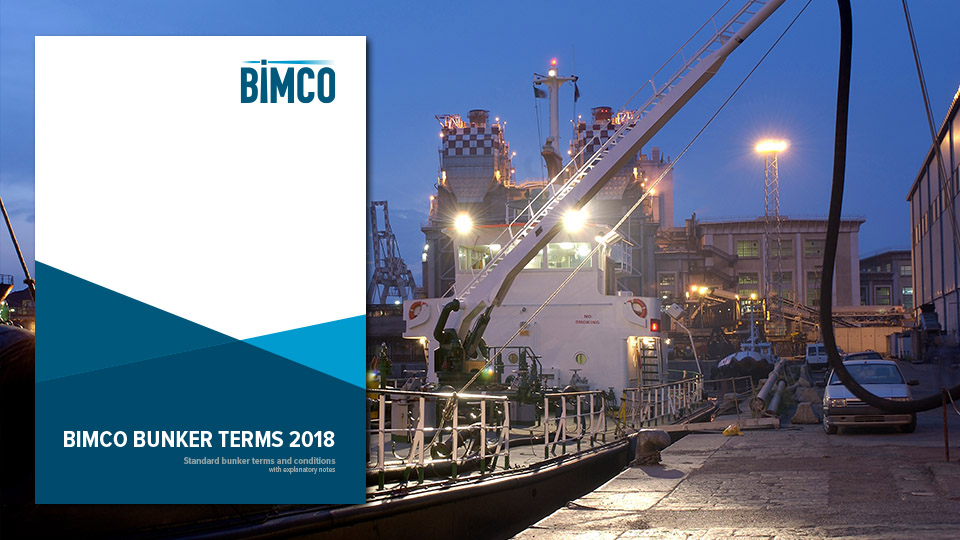 Commodity Trading & Chartering Masterclass Online is a series of 10 online sessions, 75-90 minutes per session. The course will examine commodity trading as a w...
More info