Safe removal of material containing asbestos on board ships 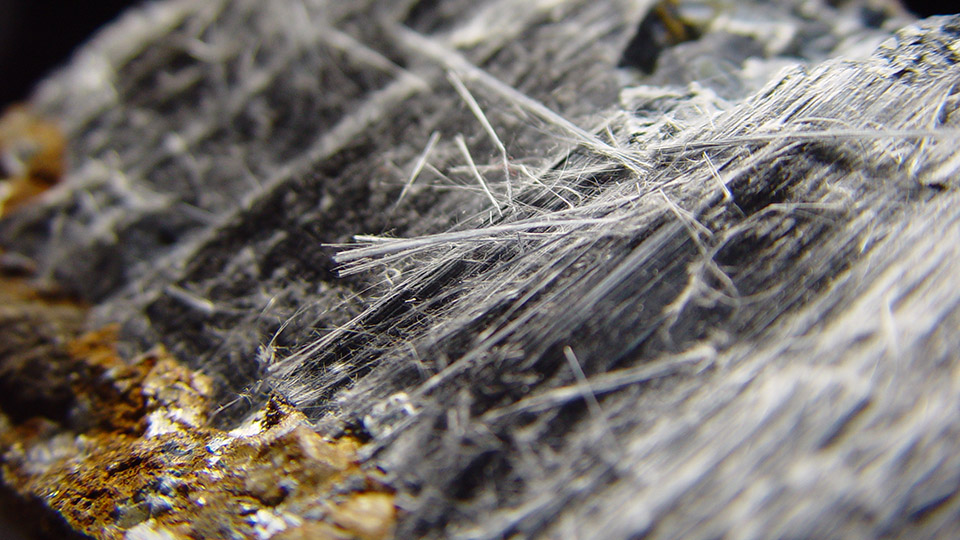 Safe removal of material containing asbestos on board ships

BIMCO supports a proposal from the Netherlands and Germany to amend MSC.1/Circ. 1374 concerning the removal of asbestos containing material (ACM) installed on board ships with the aim to keep both ships and crew safe.

At the ongoing 105th session of Maritime Safety committee (MSC) at the International Maritime Organization (IMO), Germany and the Netherlands have submitted a proposal to amend MSC.1/ Circ.1374, information on prohibiting the use of asbestos on board ships, concerning the removal of asbestos containing material (ACM).

The specific proposal is to seek a practical and safe solution for phasing out of ACM on board ships while maintaining a level playing field. The countries propose that, rather than removing, asbestos containing gaskets in good condition that have been installed between 1 July 2002 and 1 January 2011 in contravention with SOLAS regulation II 1/3 5, the administration may, instead allow for an on board implemented risk-based maintenance and monitoring programme of onboard materials containing asbestos, in accordance with MSC/Circ. 1045. Such asbestos should subsequently be removed when planned repairs or removal of the relevant systems are carried out.

Asbestos is a dangerous substance and should be avoided. Exposure to asbestos can cause significant health effects1. Breathing asbestos can cause tiny asbestos fibres to get stuck in the lungs and irritate lung tissues. Scientific studies have shown that asbestos can cause diseases such as asbestosis or pleural diseases. Asbestos exposure also increases risk of developing certain cancers such as lung cancer and mesothelioma. It can also cause cancer to larynx, pharynx, stomach, colorectum and ovary. After exposure occurs, asbestos can’t be removed from the lungs.

Asbestos on ships have been controlled since 2000 and once it has been removed, an asbestos free declaration indicates that a ship is free of the material. Since 1 January 2011, no items containing asbestos should be installed on board a ship.

However, despite such control measures, ACM is still found on board ships, especially those installed prior to 1 January 2011 and in most cases, it concerns gaskets in between pipe-flanges and in valves.

In practice, replacement of gaskets containing asbestos may not always be the best option for the safe operation of ships and seafarers. Sometimes the systems and parts that need to be dismantled may be out of reach. Another problem is that, during the ACM removal process, it is difficult to get the ship completely free of asbestos fibre. Finally, after the replacement of gaskets, especially between pipelines, restoring the watertight connection between the pipelines may not be an easy task, especially when some of these have been in place for almost a decade.

As per the Guidelines for maintenance and monitoring of onboard materials containing asbestos (MSC Circ.1045), ACM installed before 1 July 2002, which is in good condition, need not necessarily be directly harmful to human health and could be maintained and monitored on board. The same principle can be applied to ACM installed between 2002 and 2011.

Weighing the pros and cons of this approach, and considering that ACM contained within gaskets that are hard to access and safely replace, BIMCO will support the proposal by the Netherlands and Germany. This will not only benefit shipowners and seafarers but also help maintain a level playing field and prevent different recognised organisations in applying different procedures required by different countries.

Asbestos containing gaskets should subsequently be removed when planned repairs or removal of the relevant systems containing these gaskets is carried out.