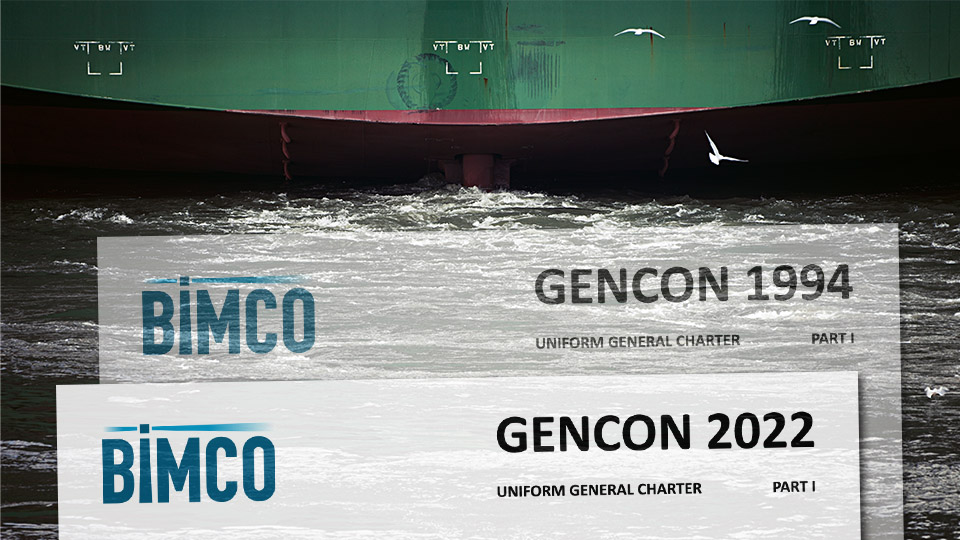 Laytime & demurrage under the new GENCON - an opinion piece by John Weale, Chairperson of the GENCON revision subcommittee

Like the 1994 form – and indeed like most modern voyage charters – the new GENCON draft contains a mongrel regime, an unhappy synthesis of port and berth terms. The ship is to tender its Notice of Readiness at the berth; but if the berth is not available, it is allowed to tender from the anchorage. To the delight of the lawyers, this hybrid creates all sorts of problems for the drafter; but the approach is now so common that logical clarity has had to give way to industry practice.

We have tried to clarify some of the obvious areas of confusion. Although disputes in these areas may often be fairly insignificant in terms of money, they do tend to generate bad feeling at the operating level. Let me give you some examples. Can a valid notice be tendered prior to the opening of the laydays? If loading begins prior to the opening of the laydays, what time should count? Does a second notice prejudice a first if it does not say so? What if the Master honestly thinks the ship is ready when he tenders from the anchorage, but he’s mistaken? What is a reasonable delay for providing cargo documents? Do the Charterers get credit for the laytime attached to dead-freight?

We have decided that the new GENCON will incorporate the BIMCO Laytime Definitions for Charter Parties 2013, so far as these are consistent with the express terms of the charter, which we hope will help to avoid disputes. But where the BIMCO definition, for obvious reasons, follows a court decision that overturns standard practice and that decision has come in for commercial criticism, we have not hesitated to stick to the old interpretation.

So, in light of the curious decision from Dow Chemical v BP Tanker Co. [1983] 1 Lloyd’s Rep. 579, that “weather permitting” is a term of description, not exception, we have preferred to adopt a different form of words which makes it clear that we mean to exclude only bad weather which actually affects the cargo operations of our own ship.

Another decision of the English courts, Stolt Tankers v Landmark Chemicals [2002] 1 Lloyd’s Rep. 78, has suggested that demurrage should be interrupted where the ship is not at the charterers’ disposal - even where the charterers have no ability or intention to make use of it. This part of that judgment has also come in for commercial criticism, on the grounds that it is inconsistent with the concept of liquidated damages. Reflecting this criticism, we say that, where the ship is on demurrage, the concept of time lost should reflect that of the NYPE off-hire clause.

I mentioned the ship which has to tender its Notice of Readiness at the anchorage and suffers a berthing delay. When it does eventually get to the berth, it turns out that its holds are, after all, not ready for loading; but the cancelling date arrives before the cleaning is finished. To address this, our draft introduces a new provision: there, we say that the cancelling date is subject to extension by up to 96 hours after the time of failure.

Note: GENCON 2022 is the new edition of the industry’s most widely used standard voyage charter party and is due to be published by BIMCO in March 2022.

See Part 1 and Part 3 of this series.

Director of Standards, Innovation and Research