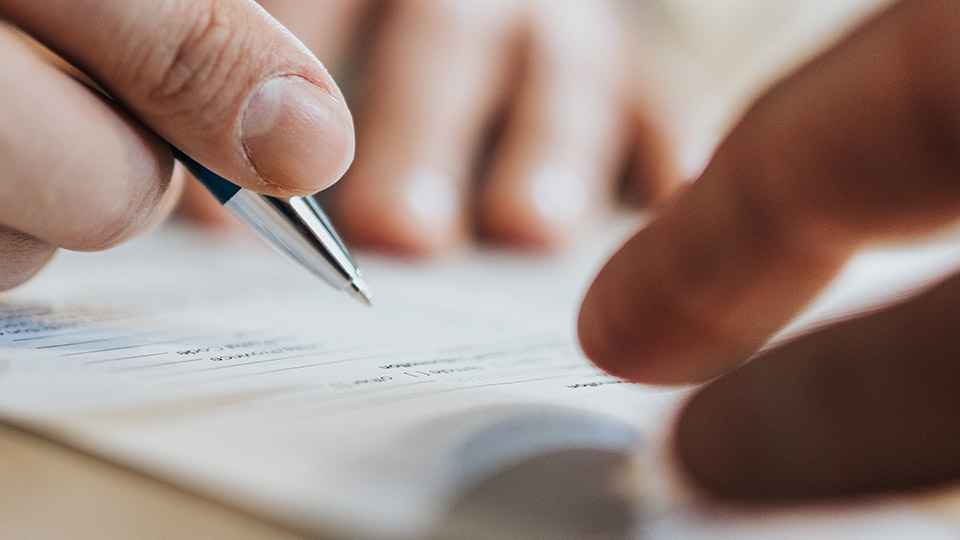 In a little over a year from now, new legislation from the International Maritime Organization (IMO) will come into force. It aims to reduce CO2 emissions and will change the way ships are operated. From 1 January 2023, owners and charterers will therefore have to cooperate to comply with the new regulation.

According to Grant Hunter, BIMCO’s Head of Contracts and Clauses, the new IMO regulation will cut across the traditional contractual relationship between owners and charterers.

“Both parties will bear responsibilities for operating ships efficiently. In the long-term, ships will have to demonstrate continuous improvement through technological and operational solutions designed to further reduce CO2 emissions,"


Co-operation will be key

Working out how the commercial relationship between owners and charterers needs to adapt to comply with the new regulation is a big challenge for the industry.

"BIMCO has made the development of a series of "carbon clauses" a top priority. Owners and charterers are already fixing business that will span 1 January 2023 and they need clauses in these contracts that deal with the new regulatory measures,” Hunter says.

“We have drafted an EEXI Transition Clause which we aim to publish at the end of November this year. Hot on the heels of the EEXI Transition Clause is an emissions trading system (ETS) clause. A time charter clause dealing with the Carbon Intensity Indicator (CII) regime is also under development,” Hunter adds.

The EEXI Clause deals with reducing the power output of a ship's engine using limiters - a task that can hopefully be done in most cases without interruption to the ship's service. According to Hunter, the Clause is designed for Engine Power Limitation (EPL) and Shaft Power Limitation (SHAPOLI) methods as BIMCO believes these will be the most likely and common solutions. It does not exclude other methods, but more complex solutions will require more dialogue and agreement between owners and charterers, Hunter explains.

The last and perhaps greatest contractual challenge lies with the CII Clause; working out how owners and charterers can come together to maintain the ship in its progressive journey towards lower CO2 emissions.

"It is in many ways a game-changer for charterers who will have to work with owners to operate the ship under a time charter party in a way that maintains the ship's CII rating. Owners will need a greater say when it comes to charterers' orders. They certainly can't refuse charterers' orders, but these must now be tempered with a clear understanding of the implications for the ship if its limit on CO2 emissions is prejudiced by its employment,” Hunter says.

Get in touch with the author